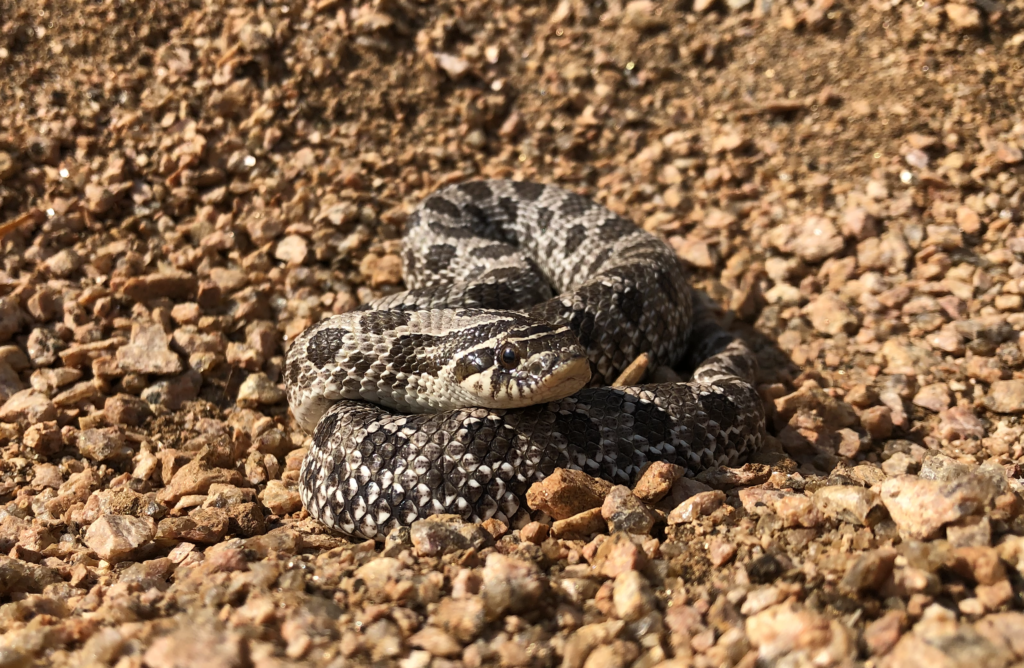 As weather begins to cool off here in south Texas, snake sightings begin to increase. Wait a second… aren’t snakes supposed to prefer hot weather? Turns out, that’s not always the case!

Why are we seeing more snakes this time of year?

There are lots of reasons why Fall is a big time of the year for snake sightings. 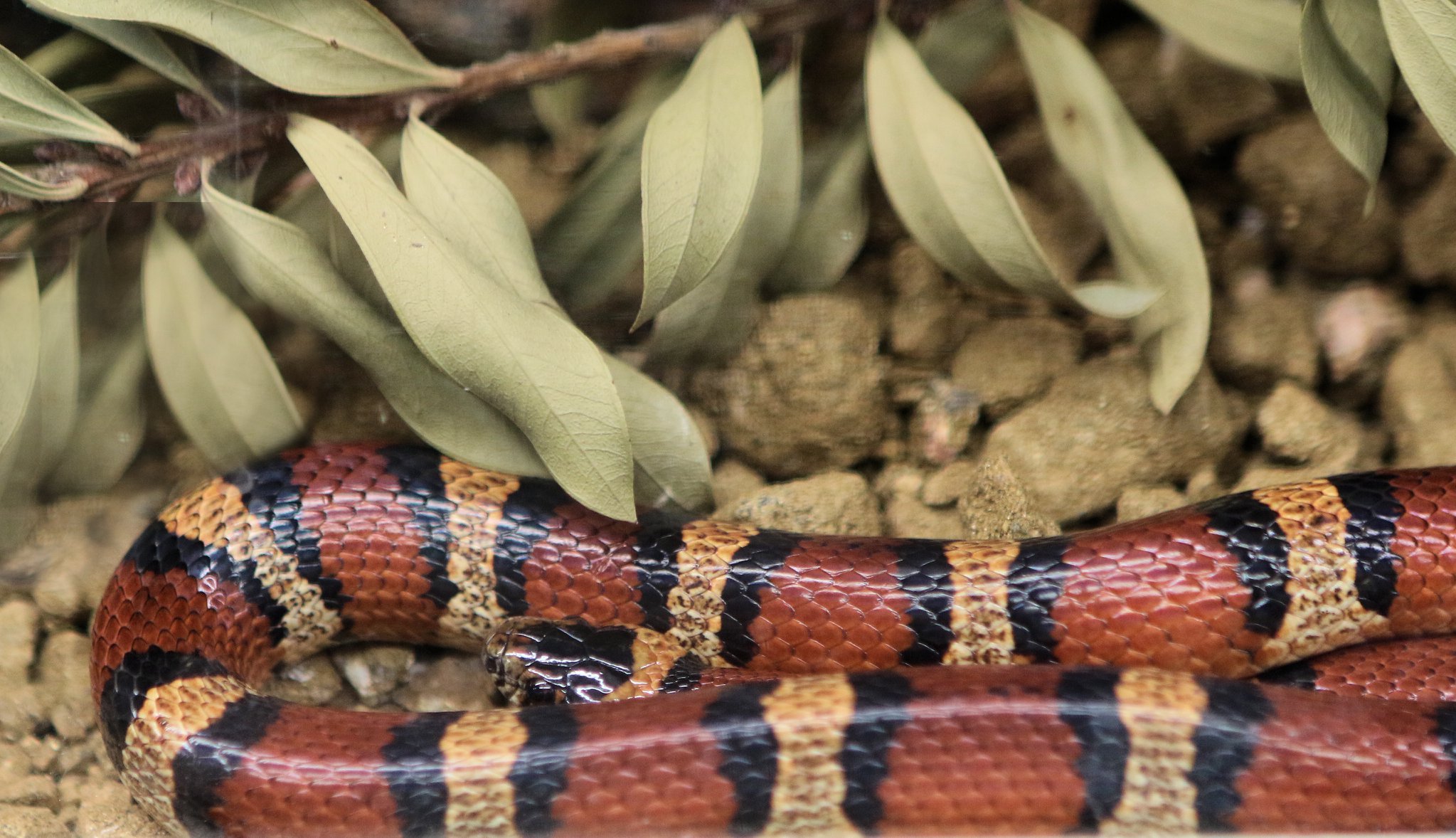 Everything is bigger in Texas

Including the number of snake species! South central Texas is home to more species of snake than any other location in the country. Some examples of snakes you might see this time of year in the San Antonio area include Texas rat snakes, checkered garter snakes, many species of harmless water snakes, desert kingsnakes, ribbon snakes, coachwhips, and more! Surprised we didn’t mention anything venomous? Of the many many species of snakes found in this area, only 4 are venomous – the coral snake, copperhead, rattlesnake, and cottonmouth. 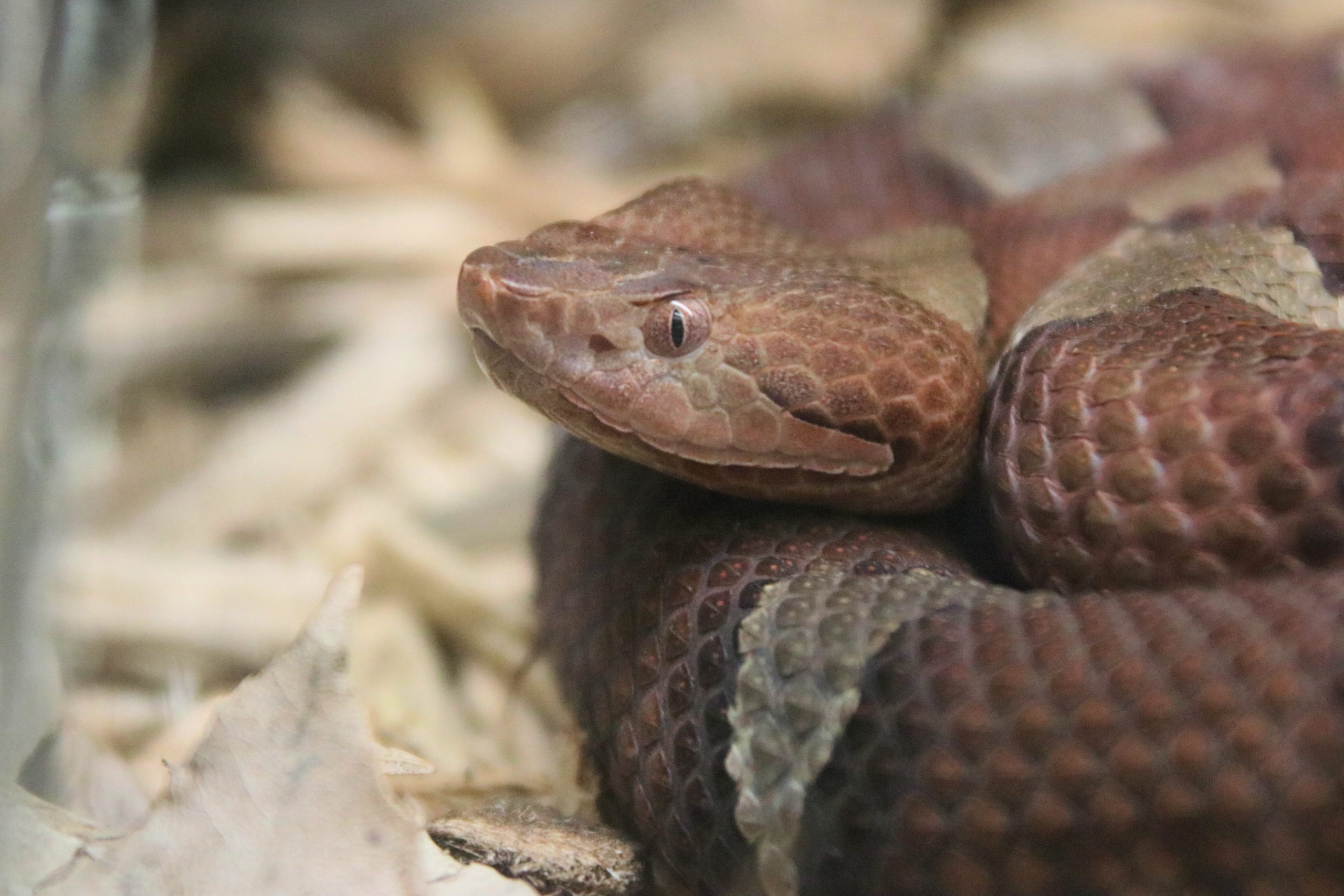 How to tell the difference between venomous and non-venomous snakes

Rather than relying on the misconceptions mentioned above, we’ve found that learning to identify the few venomous snakes by their individual appearance is way more effective. Here at AWSFZ, we exhibit all of the most common snake species you would find in the area on our “Snakes of Texas” Wall. Next time you visit, be sure to visit that section and ask one of our Reptile Experts about how you can learn to identify the snakes in our area! 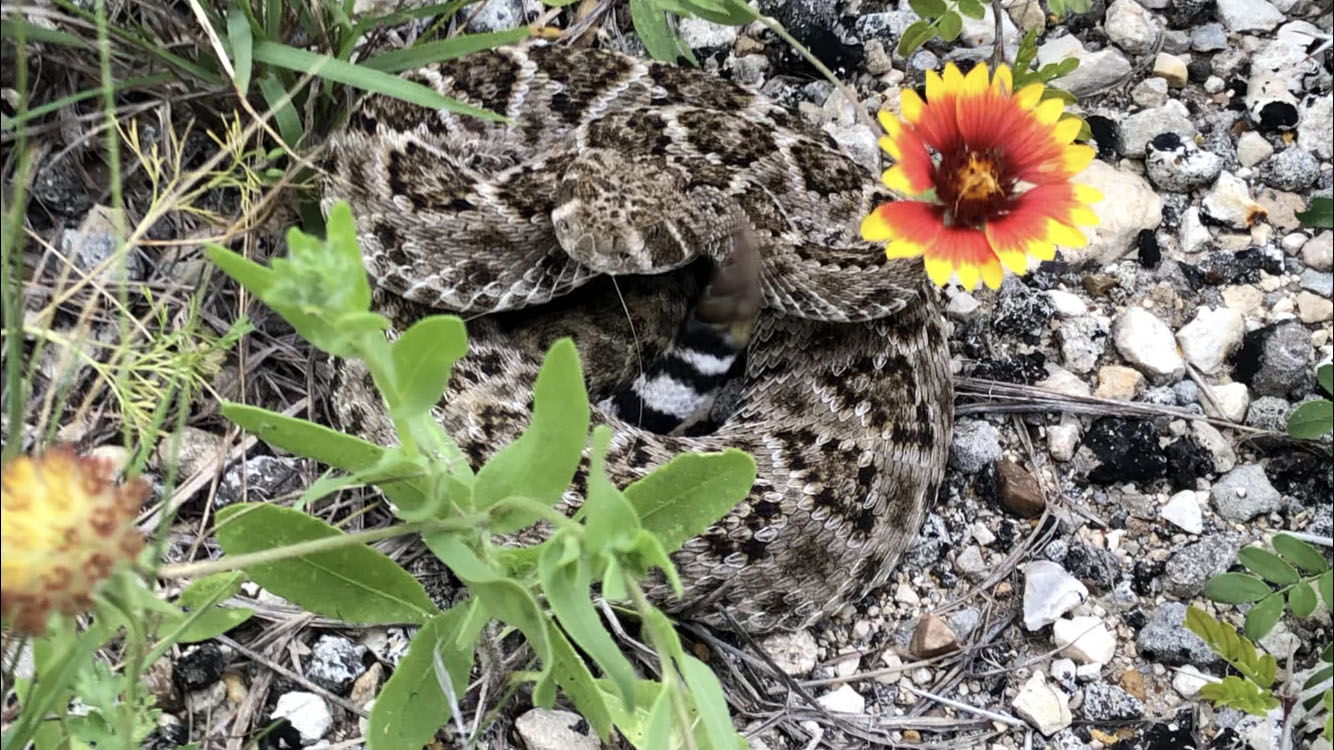 What to do if you see a snake

Snakes would rather avoid confrontations with people. It’s best to admire the snake from a safe distance and call local animal control if you feel threatened; however just leaving it alone is often the best choice. Snakes are great critters to have around. Mice and rats are the pests that cause homeowners the most destruction, and snakes look at these animals as their primary diet. They make great natural pest control!