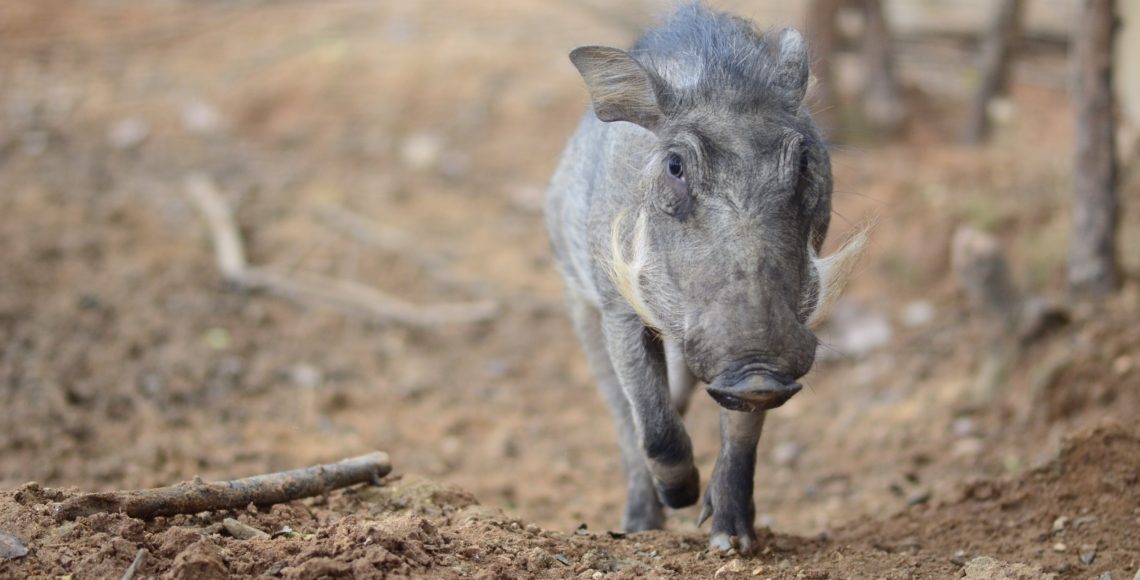 This species may not be as cute as other African animals, but they are one of the most intelligent animal species! Unlike many other animals from Africa, the warthog is not endangered due to its superior adaptability skills. For example, warthogs prefer to forage for food during the mornings and early evenings, but if they live in an area where they are hunted by humans, they switch to foraging at night in order to protect themselves. They also adapt well to their living situation—instead of digging their own burrows like many other animals, they find abandoned aardvark holes or natural burrows for homes. By living in burrows, they are about to protect themselves from predators.

Warthogs get their name from the “warts” that cover their bodies. These “warts” are actually protective bumps that store fat. They also help protect warthogs during fights by cushioning them from jabs or blows. and help protect the warthog during fights. Warthogs also have four sharp tusks and a thick mane on their back.

Did You Know?
When threatened, warthogs can run at speeds of up to 30 miles per hour. 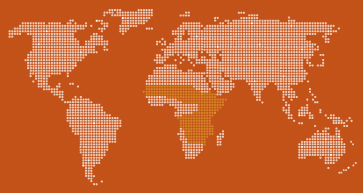