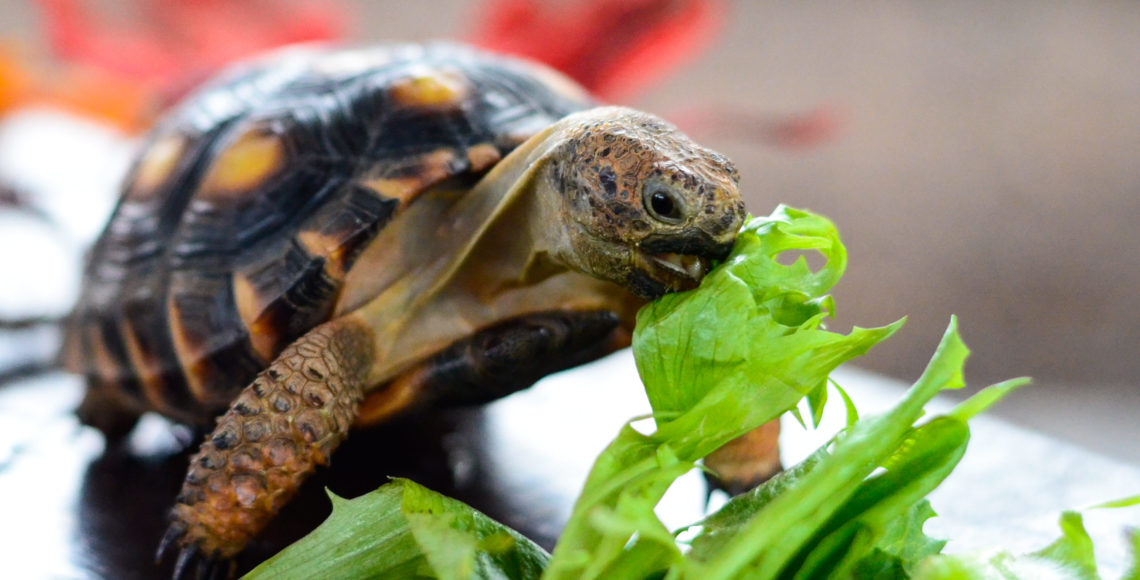 There are 30 recognized species of turtles in Texas, but only the Texas Tortoise, or Gopherus berlandieri, is truly a tortoise.

Unlike most turtles, Texas tortoises inhabit dry land and lack webbed feet. They use their claws to scrape out shady resting places called pallets beneath bushes or cacti. These tortoises can be found from South Texas into northern Mexico, where water is a rarity, so Texas tortoises get hydrated through their veggie diet of prickly pear cacti, grass and other plants. Their shells measure up to 8 inches long.

Once heavily collected for the pet trade, the Texas tortoise remains on the state’s list of threatened species, which prohibits their capture or sale. Highway mortalities and loss of habitat have also negatively affected numbers of the animal. Because of this, the Texas tortoise is listed as threatened by the Texas Parks and Wildlife Department and is protected from collection in the state of Texas.

Did You Know?
Related fossil forms in this genus have been found in the Pliocene in Central Texas. The Pliocene is considered as dating back to 10 million years B.C. 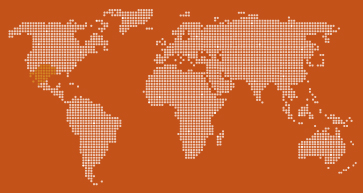 Threatened
Celebrate with Me!