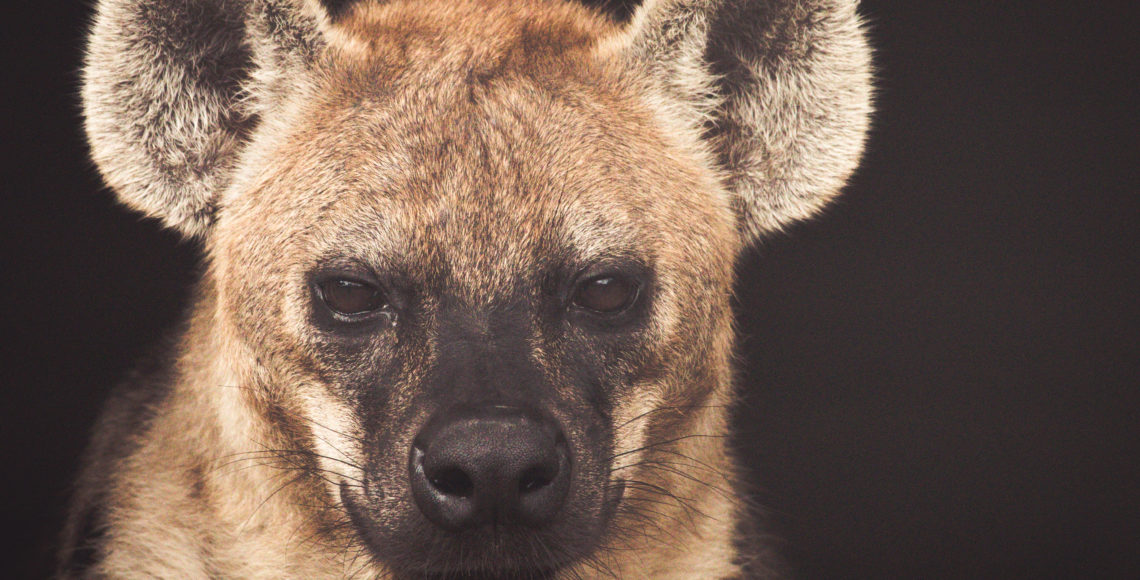 Found in Africa, spotted hyenas are a part of the Hyaenidae family along with striped hyenas, brown hyenas, and aarwolf. Spotted hyenas are actually more related to cats than dogs! Social hierarchy is very important to this species. They live in clans with up to 80 members with a dominant female leader. In fact, all male hyenas are subordinate to females. Communication consists of giggles, which relates excitement or nervousness to the rest of the clan, wails, whines, and howling screams. For this reason, spotted hyenas are nicknamed the “laughing hyena!”

Commonly thought of as scavengers, hyenas are actually skilled carnivorous hunters. Having one of the strongest jaw pressures of any mammal, spotted hyenas can consume their entire prey quickly. They can even digest a majority of the body, with the exception of horns and hooves.

Did You Know?
The genus name for the spotted hyena, “Crocuta,” comes from a Latin word meaning an unknown wild animal of Ethiopia. 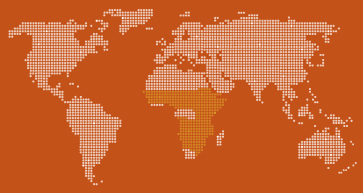