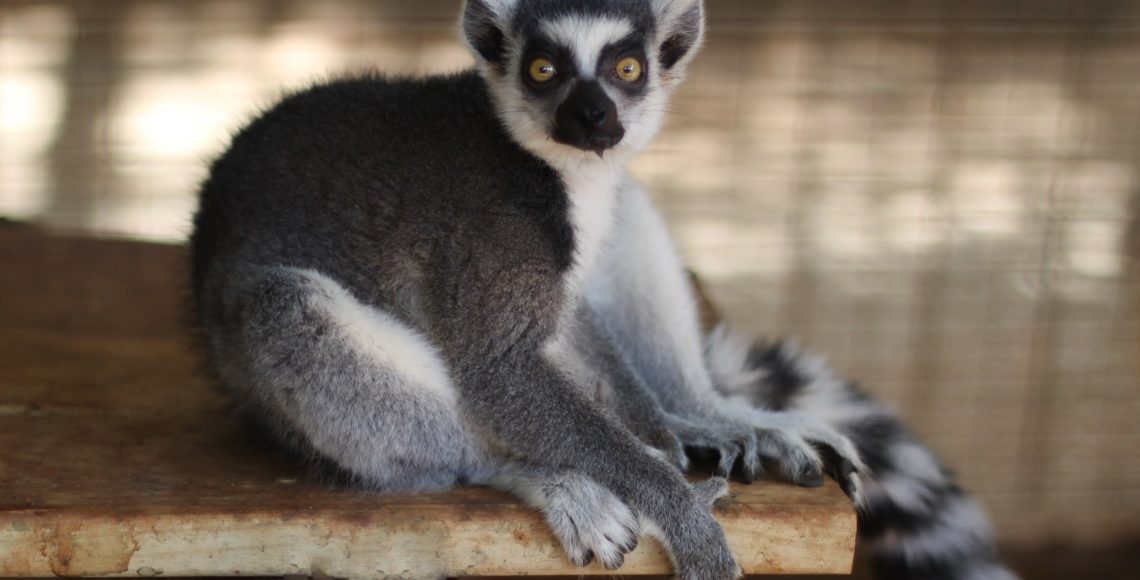 Like all species of lemurs, the ringtail lemur can only be found on the island of Madagascar and its neighboring islands. This lemur species live in troops of 10 to 30 members and is led by a dominant female. Although ringtail lemurs are great climbers, they spend a third of their time on the ground foraging for food— which is unusual for lemur species. They travel far in search of fruit, but will also eat leaves, flowers, bark, sap and small vertebrates. When these animals are on the ground, they keep their tail in the air to ensure the group is in sight and stays together.

Ring-tailed lemurs have powerful scent glands. They use their odor as a communication tool by marking their territory by scent. Males try to “out stink” each other during mating season in a fight for dominance.

Did You Know?
Lemurs are believed to have floated over to the island of Madagascar eons ago on rafts made of vegetation, where they have since evolved to the creatures they are today. 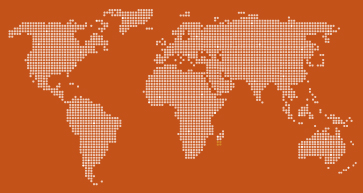