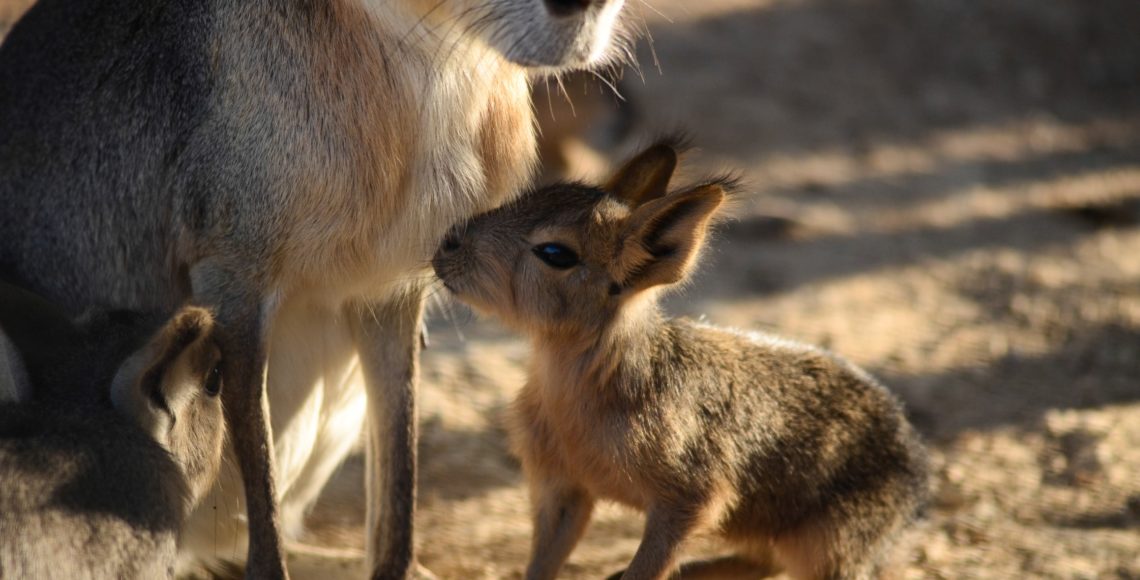 The Patagonian cavy, also called the Patagonian mara, is the fourth largest rodent species in the world. It is native to central and southern Argentina. Their long legs allow them to reach speeds of up to 25 mph to escape predators like foxes and falcons. These herbivores mainly eat grasses and other plants. They are also a coprophagous species, meaning they will ingest their own dung to maximize nutrient absorption. This animal is near threatened due to habitat loss and the fur trade.

Did You Know?
Patagonian cavies are monogamous and will pair with their mate for life. 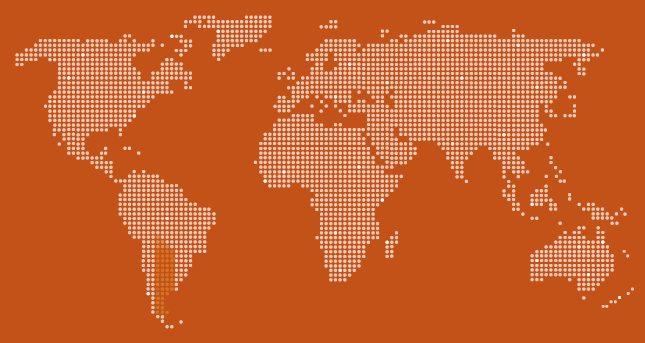