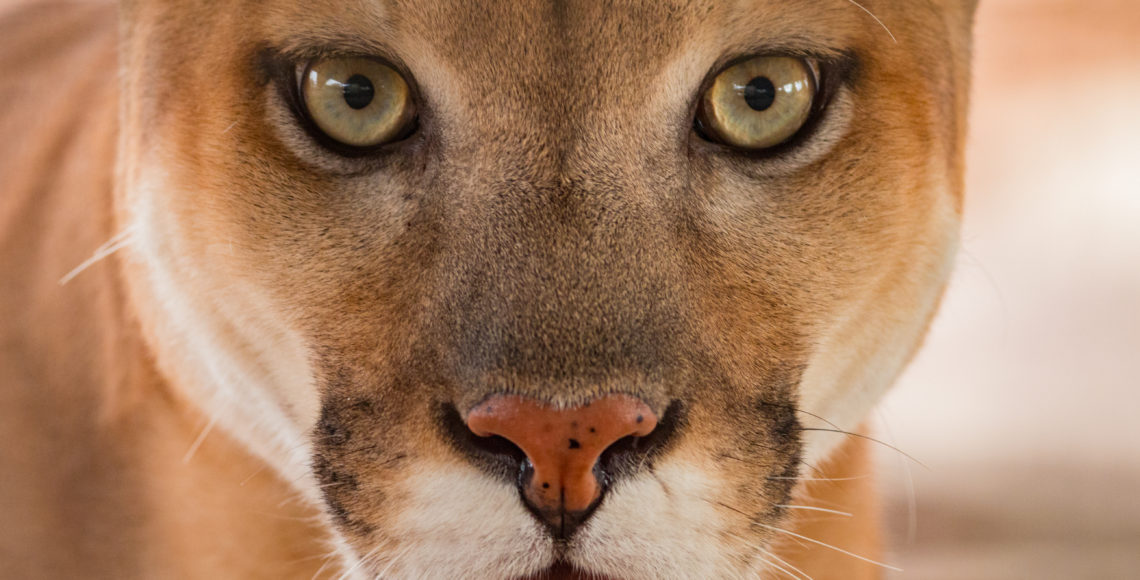 This cat species has more names than any other animal in the world! Aside from mountain lion, they are commonly referred to as cougars, pumas, panthers and catamounts. Originally, mountain lions were found throughout North and South America in forests, swamps, and brush lands; however, now only small populations are found in Canada and western and southern United States (including Texas!). Communication sounds include purrs, yowls, growls, hisses, and screams. Adults use scent to mark territory and to solicit a male.

Their keen sense of vision, smell, and hearing make mountain lions excellent hunters for their carnivorous diet. Mountain lions hunt over a large area, and it can take a week for one to travel all the way around its home range.

Due to hunting, mountain lions are endangered and some subspecies are federally protected.

Did You Know?
Some mountain lions have been known to eat porcupines (including their quills!) without any harm. 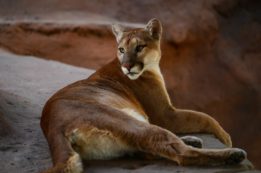 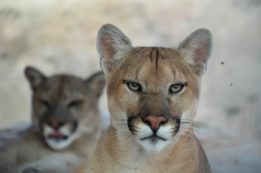 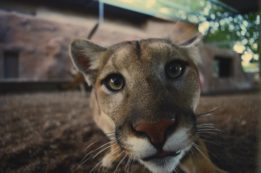 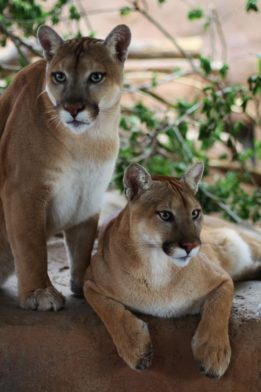 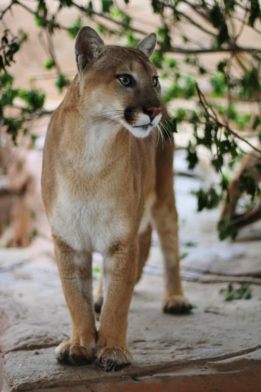 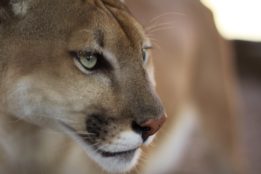 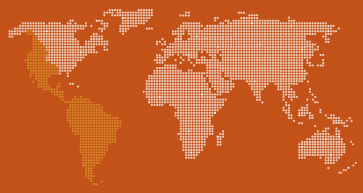