These species range from 4 to 9 feet long. They are usually yellowish or pale brown, though the gopher snake at Animal World & Snake Farm Zoo is albino and is yellow with red markings.

Did You Know?
The gopher snake is often mistaken as a rattlesnake due to similar coloration and its defensive behavior when threatened. A frightened gopher snake will flatten its head, hiss loudly, and shake its tail rapidly, doing a very convincing rattlesnake imitation. 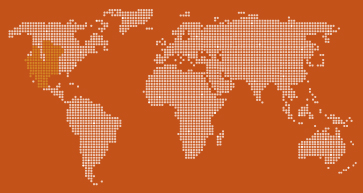