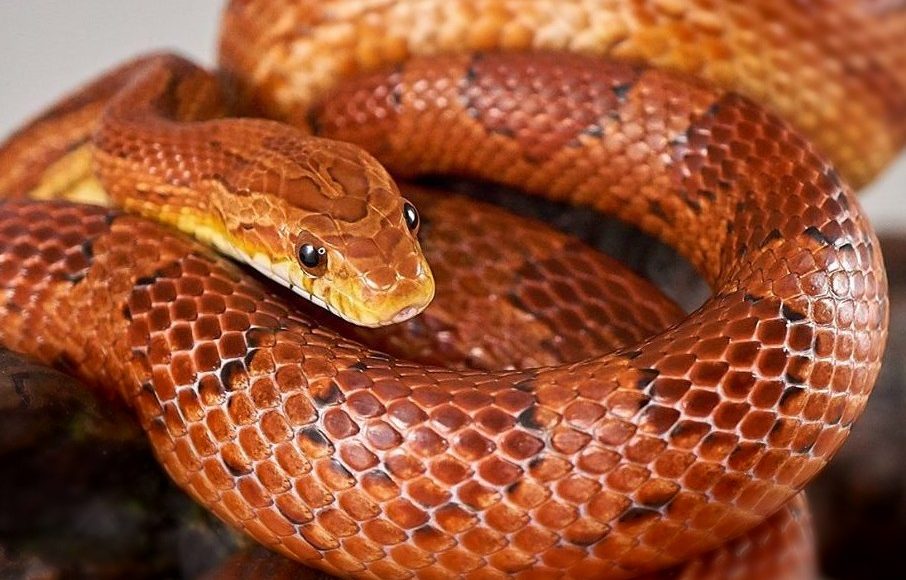 Corn snakes, or red rat snakes, are one of several species of rat snakes that live in the United States. They are powerful, nonvenomous snakes that feed on a variety of prey items, which they overpower by constriction. Some of their favorite foods are rodents, small mammals, birds, eggs, and other small snakes and reptiles.

Corn snakes are highly variable in their color and pattern. These identifying characteristics depend on the snake’s age and region in which it is found. The name “corn snake” comes from the markings on the snake’s belly, which resemble maize, or Indian corn.

Did You Know?
Corn snakes are often killed because they are mistaken for the copperhead, a venomous snake species found in an overlapping habitat range. 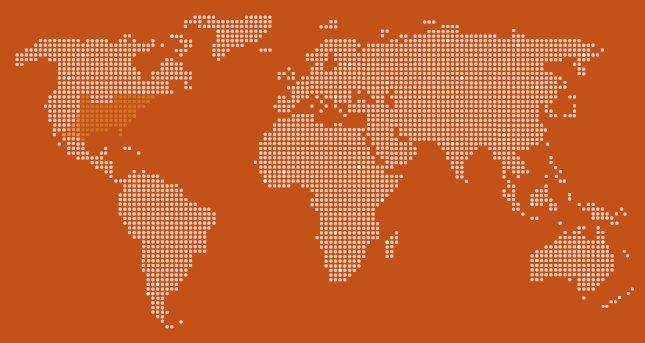