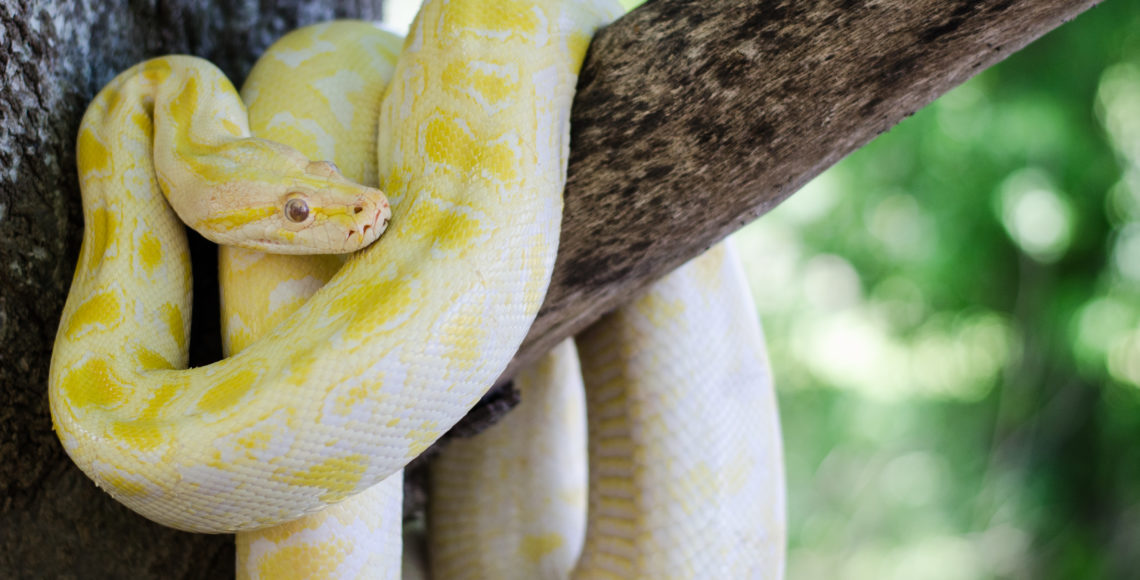 The Burmese python is one of the six largest snake species in the world. They are capable of reaching up to 23 feet long and can weigh over 200 pounds. This python species is native to the jungles of Southeast Asia and live close to bodies of water as they are fantastic swimmers. Burmese pythons can stay submerged in water for up to 30 minutes before coming up for air!

This giant constructor kills their prey by grasping them with their sharp teeth, wrapping their body around the animal, and squeezing— or constricting it— until it suffocates. The stretchy ligaments in the Burmese python’s mouth along with a special hinged jaw allow them to swallow their food whole. The Burmese python also has special organs on the roof of their mouth that allows them to sense and catch prey in dark conditions.

Did You Know?
The largest Burmese python ever recorded was “Baby,” a 27-foot, 403 pound python at Serpent Safari Park in Illinois. 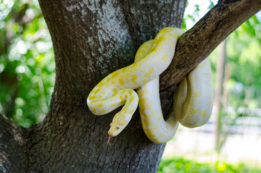 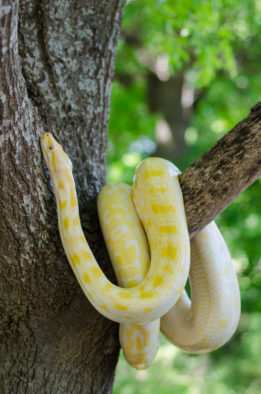 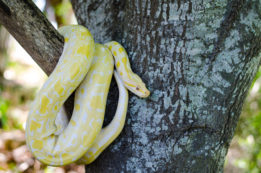 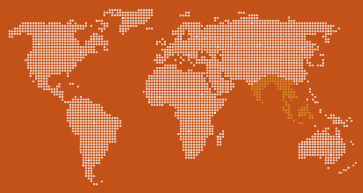 Adopt Me!
Celebrate with Me!