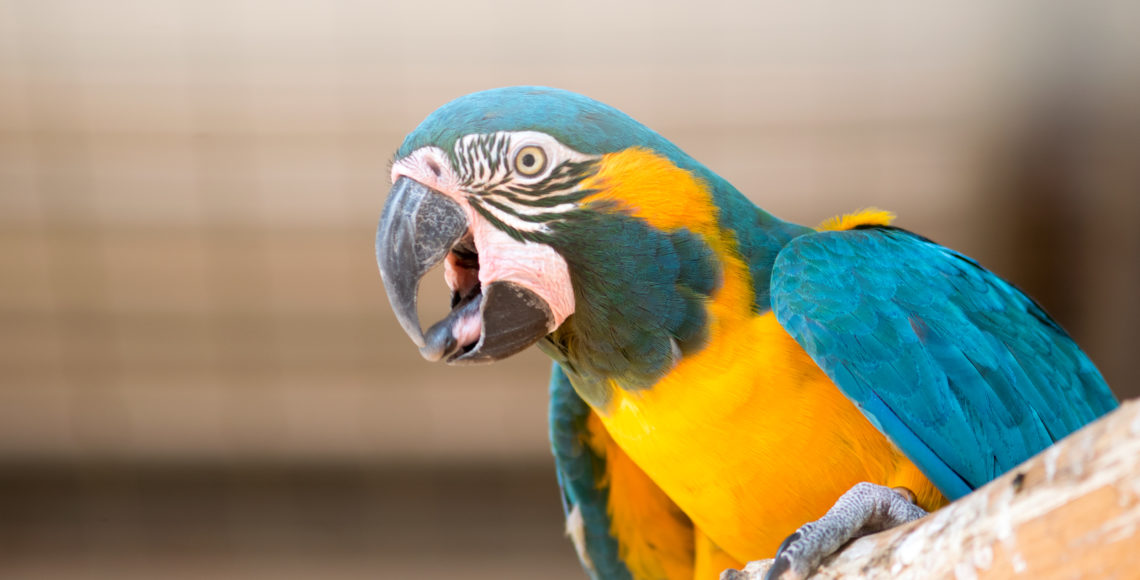 The blue-throated macaw is a critically endangered parrot species native to Bolivia and one of the most rare species in the world! Due to the pet trade and habitat loss, it is estimated that there are less than 300 individuals left in the wild.

Like other macaw species, the blue-throated macaw is monogamous and remain bonded for life. They are often seen flying in large flocks and the bonded pairs fly close together with their wings nearly touching. This macaw species is also very playful and inquisitive, and they can even mimic human vocalizations very well.

Did You Know?
When upset or angry, macaws can push more blood into their veins, causing the white skin under their eyes to redden with rage! 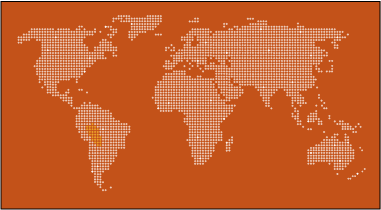