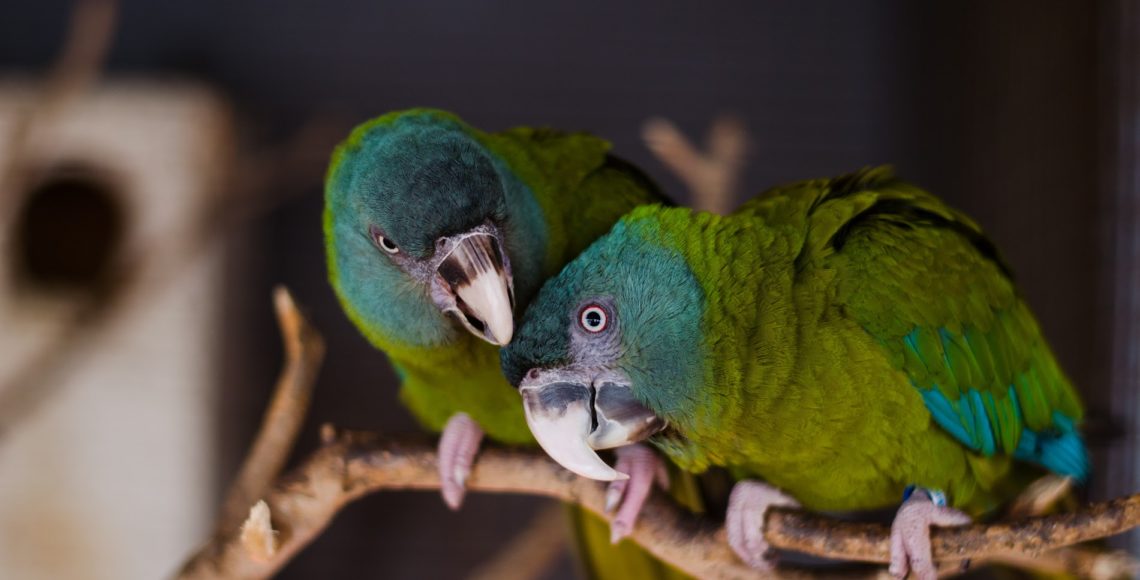 This species was named for its striking blue head that stands out from its bright green body. Until recently, these parrots were considered quite common in the wild; however, they are now considered an endangered species. In the wild, this species’ population is declining and there are only estimated to be 1,000-2,500 individuals left. The existence of these parrots is threatened by habitat destruction and the highly-competitive, illegal rare bird trade.

The blue-headed macaw is native to southwestern Amazonia and the adjacent East Andean foothills. During the breeding season, these macaws are usually seen in pairs. When not breeding, they are typically seen in small family groups of up to four birds.

Did You Know?
These macaws will visit clay licks (a naturally forming wall of clay on a riverbank caused by erosion from the river), where they ingest mineral-rich clay. This clay offers valuable protection against toxins naturally found in their diet. 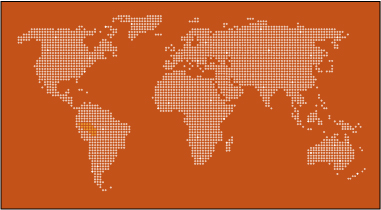