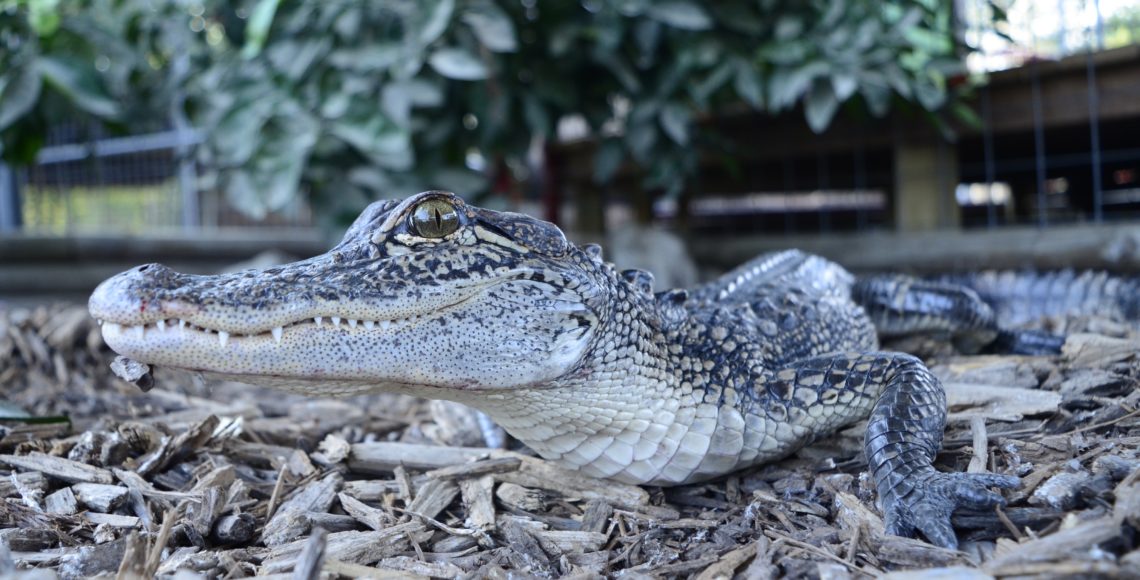 American alligators were once an endangered animal, but they are now considered one of the success stories of U.S. wildlife conservation. They were once hunted (almost to extinction!) for their skin, which was used to make boots, purses, and other leather goods. Laws were passed to ban hunting, and this species made an incredible comeback. Fortunately, they are no longer endangered!

These crocodilians range from Florida to Texas and inhabit rivers, swamps, marshes, and lakes. They have a wide, rounded snout which tells them apart from their close relative, the American crocodile, who has a more narrow snout.

Did You Know?
The word “alligator” comes from the Spanish term “el legarto,” meaning “the lizard.” 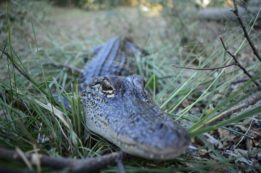 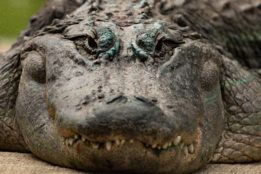 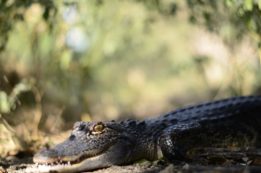 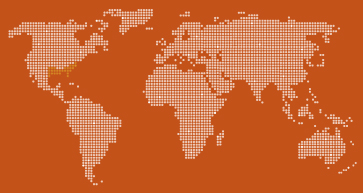 Wetlands
Adopt Me!
Celebrate with Me!