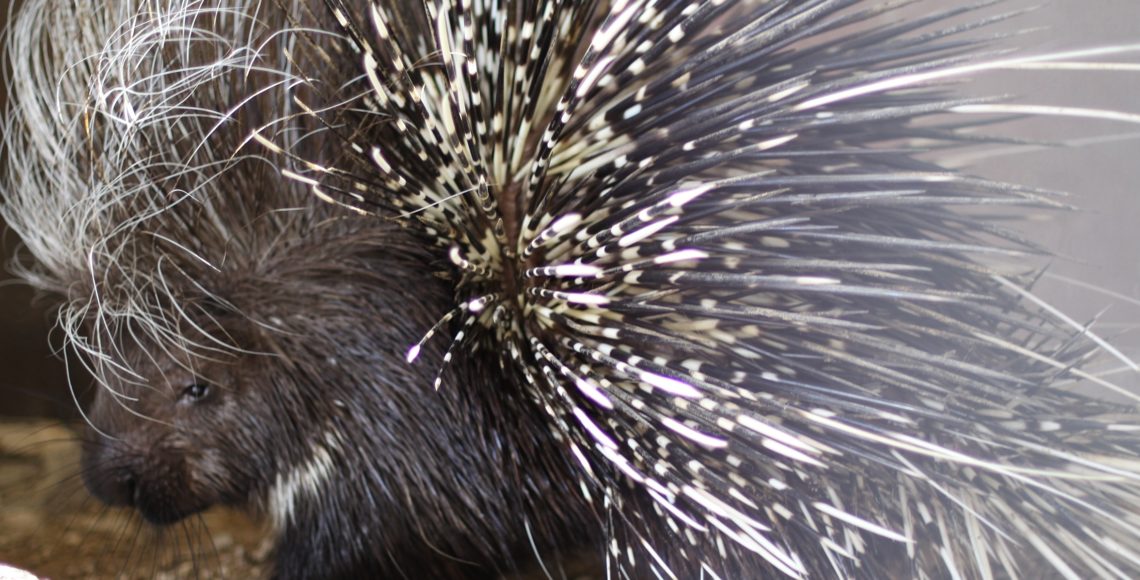 African crested porcupines are the largest species of porcupines found in Africa. As nocturnal animals, porcupines use their long whiskers to help them feel around in the dark when foraging. Their diet consists of tubers, bark, bulbs, fruit, and roots and they can travel up to 9 miles per night during their search for food.

The species has sharp, sturdy quills that can act as a highly effective way of protecting itself against predators. Its body is covered with coarse quills from 1 to 13 inches long. Contrary to popular belief, porcupines do not shoot their quills though they do fall out easily. 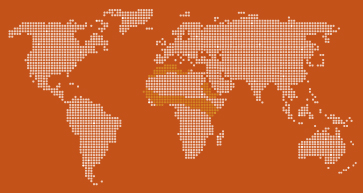