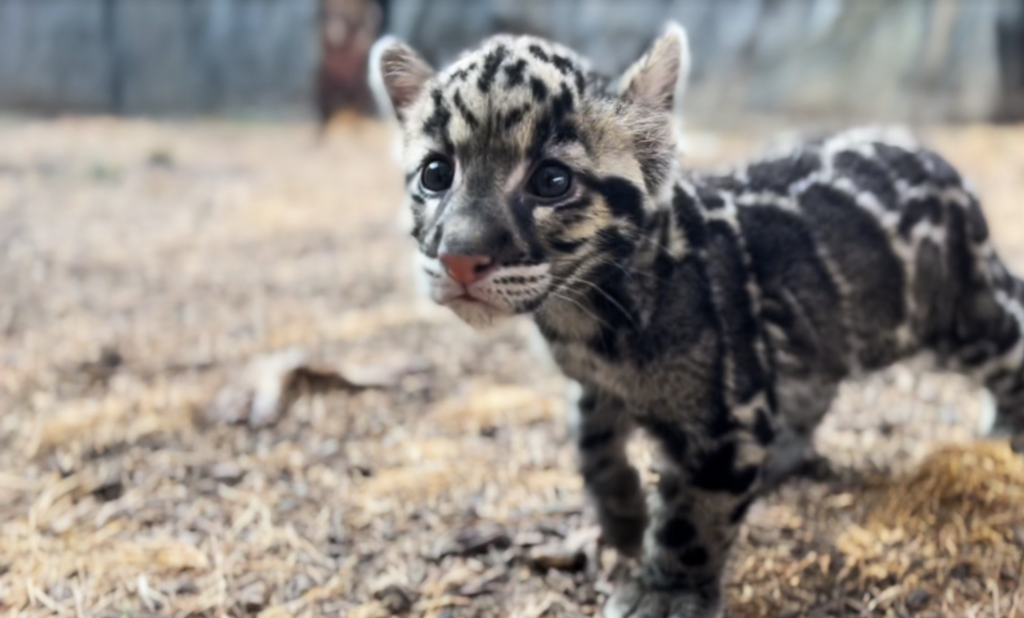 Did we say clouded leopard cub reveal? We meant CUBS reveal! Here at Animal World and Snake Farm Zoo, we are excited to announce the birth of two clouded leopard kittens. To celebrate this incredible bit of news, we want to share some clouded leopard facts and photos with you!

Book a ticket to come to see these two cuties today!

Fact One: Where Does a Clouded Leopard Live?

Clouded leopards generally weigh between 25 and 50 pounds. Their body, not including their incredible tail, is about two and a half feet long. Although they are large compared to our cats at home, these guys are not considered to be one of the big cat species. Clouded leopards are categorized as a small cat species and are a very interesting species of cat. They have some wild body adaptations. The clouded leopard has the largest tail-to-body size ratio of any cat species. This tail allows them to have excellent balance while climbing through trees. The clouded leopard’s ability to rotate their ankles backwards allows them to climb up and down trees nimbly. This makes them excellent arboreal hunters. The kings and queens of the trees!

Pictures of the Clouded Leopard – Adults and Babies at AWSFZ 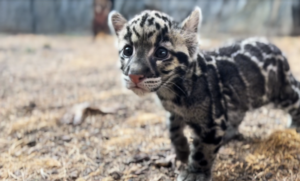 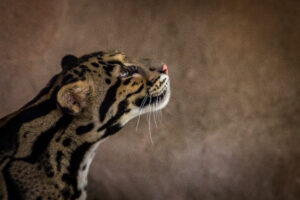 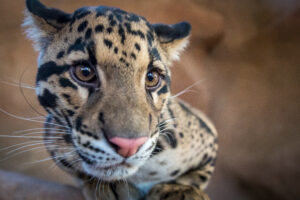 Are you ready to see a Clouded Leopard Cub?

Make sure to come out and see us so you can be one of the first to see these two mischief makers in action! Whether you want to come to see a clouded leopard cub or check out one of the biggest snakes on display in Texas, we’ve got it all for you!