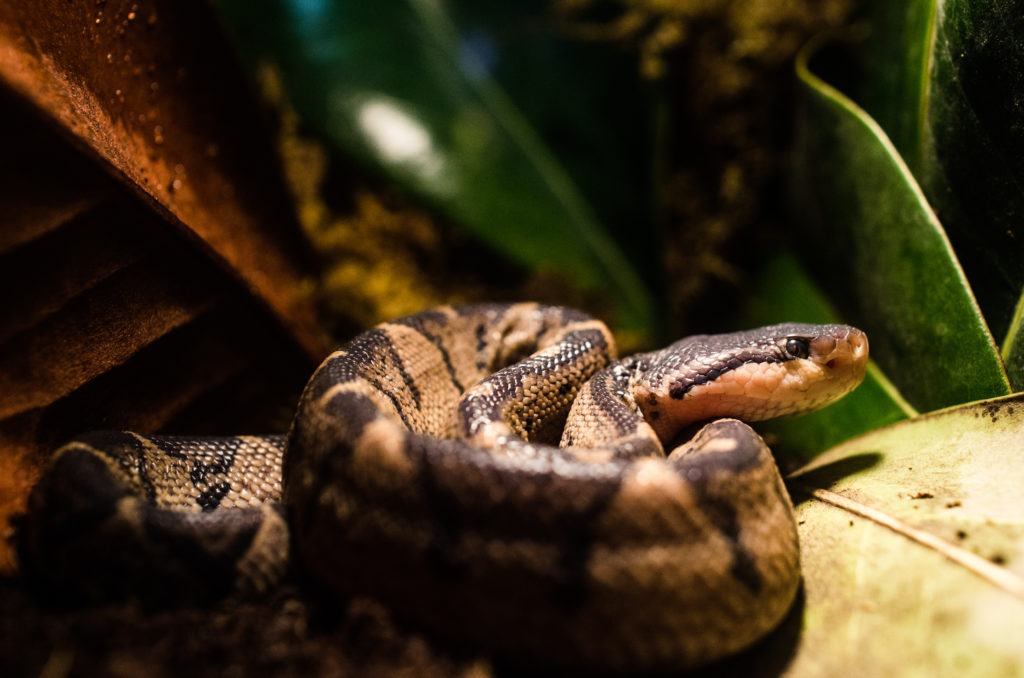 Animal World & Snake Farm Zoo is thrilled to announce the successful breeding of the Black-Headed Bushmaster (Lachesis melanocephala). The clutch of seven eggs were laid on April 30th, 2017 and began to hatch on the 27th of July.

Bushmasters are the only viper in the Western Hemisphere that lays eggs; all other Western species have live young.

This venomous snake is native to Costa Rica and can average lengths of seven feet. Other bushmaster species have been reported to reach lengths of up to fifteen feet, making it the longest viper in the world.

The Black-Headed Bushmaster is the smallest and rarest of the three bushmaster species. Not much is known about the species due to its low population and cryptic behavior— captive breeding is critical to relieve pressure on wild populations.

Due to the lack of documented data on the species, Animal World & Snake Farm Zoo is continuing research and captive breeding efforts with hopes of effective bushmaster conservation. 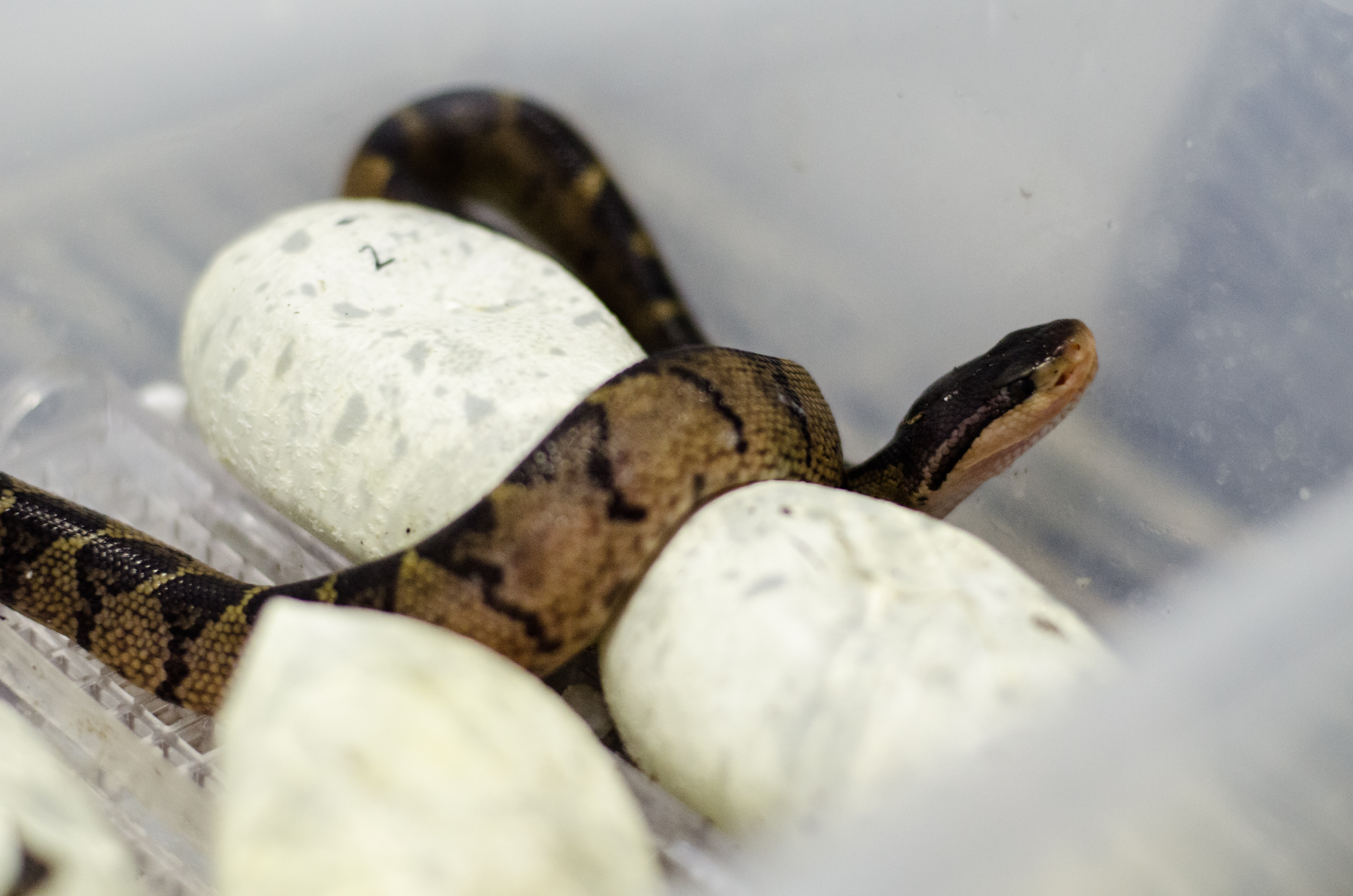