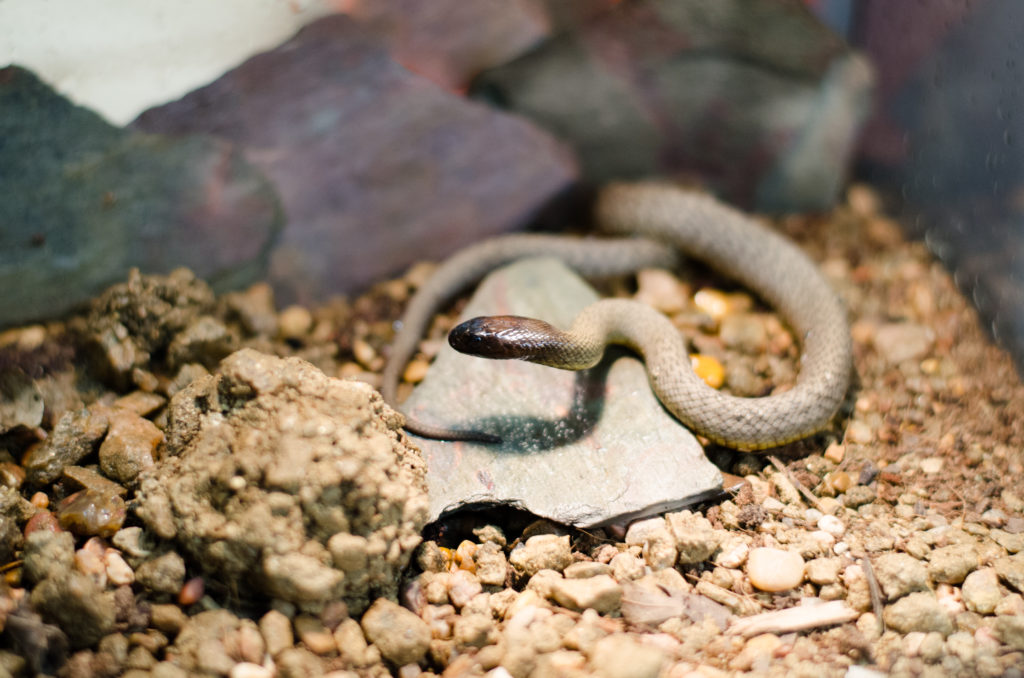 On July 25th, 2017, Animal World & Snake Farm Zoo became the first and only zoo in the state of Texas to successfully breed the Inland Taipan (Oxyuranus microlepidotus).

The Inland Taipan— also called the small-eyed or fierce snake— is the world’s most venomous terrestrial snake. While these Australian natives have the strongest venom of any land-snake in the world, there has only been one recorded human fatality due to the snake’s remote habitat. Research suggests that an untreated bite can lead to fatality in thirty to forty-five minutes.

Due to the extreme toxicity of their venom and limited availability in the United States, Inland Taipans are rarely kept in captivity— there are only two other zoos in the United States where the species can be seen on display. Having this iconic species is crucial in furthering education and conservation of venomous species. 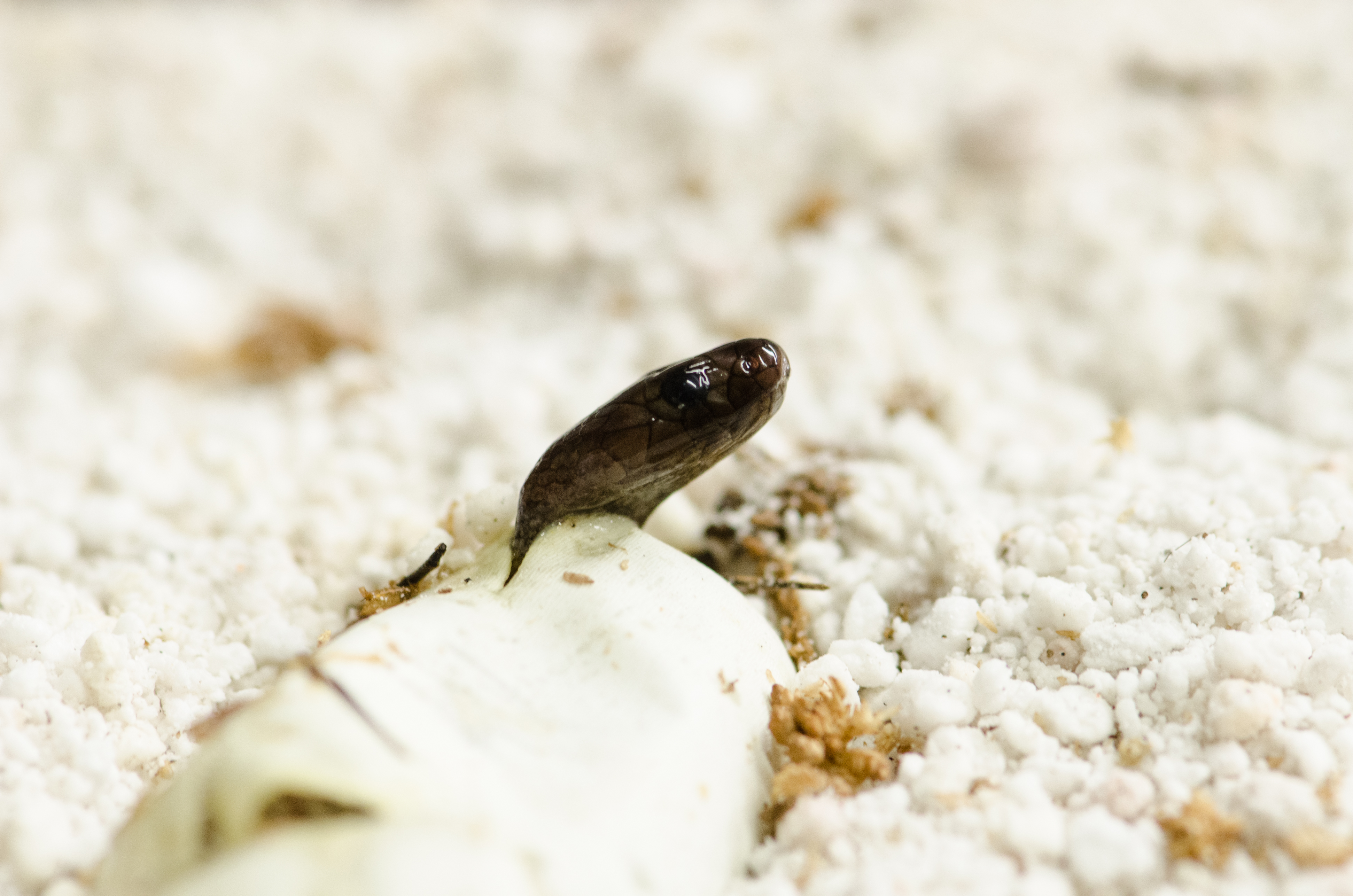