In April 2015, he married a girl way too good for him in every measurable category. He took up photography after buying a Canon 70D with the Amazon gift cards that they received for their wedding. After years of volunteer work at Animal World and Snake Farm Zoo, he decided to combine his passion for photography and his passion for animals. He has learned everything he knows about photography from the internet.

In his spare time, he makes parody songs for work-related functions, tries to go viral online, enjoys mixed martial arts, spends as much time outdoors as possible, and generally does whatever it takes to bring about laughter. He considers his greatest success his pseudo-friendship with the late comedian Mitch Hedberg. Once he was the #1 trending story on Yahoo.com for a moment in time, beating out #2 Kim Kardashian. He has amassed an incredible 12 seconds of TV time in his American Ninja Warrior career. He also owns a 1981 Camaro Z28 that has been featured in four calendars, one video game, and one magazine.

And now he’s an account manager for a technology company that carries around a camera in his free-time. 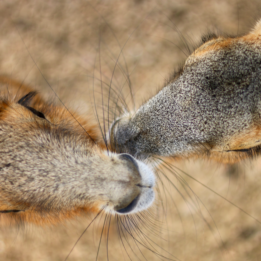 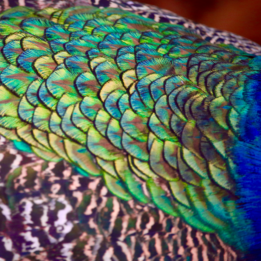 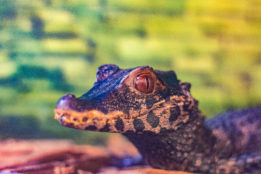 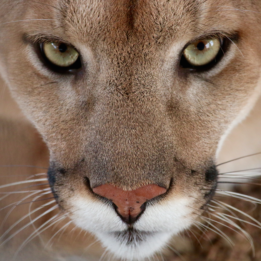 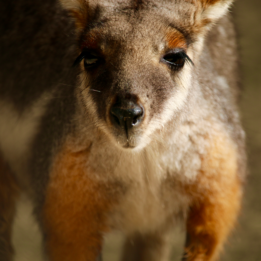 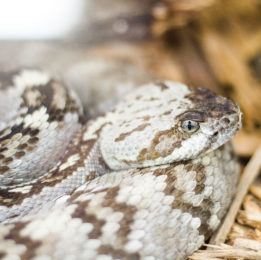 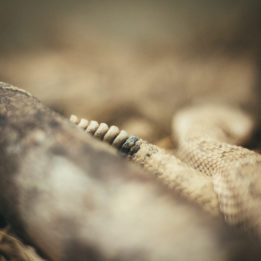 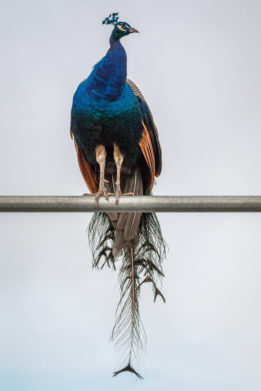 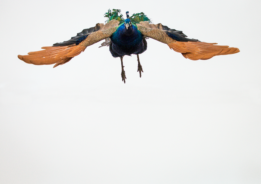 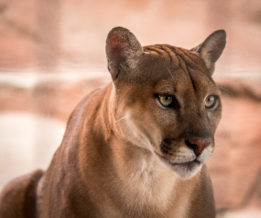 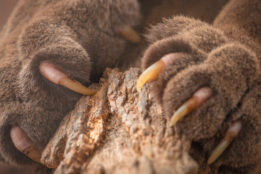 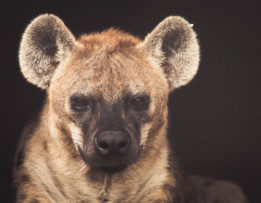 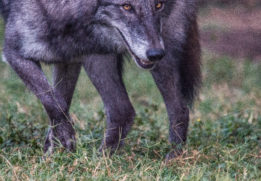 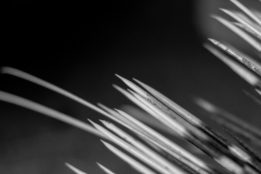 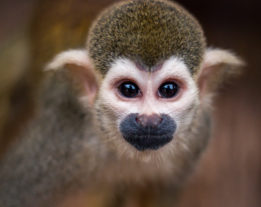 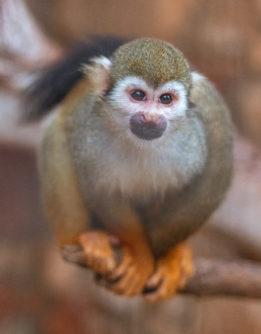 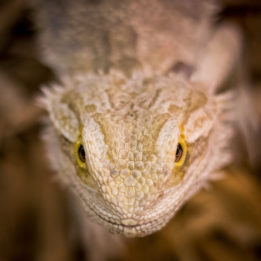 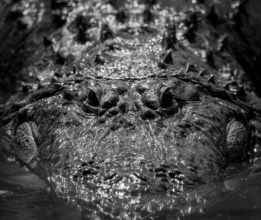 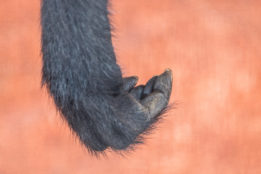