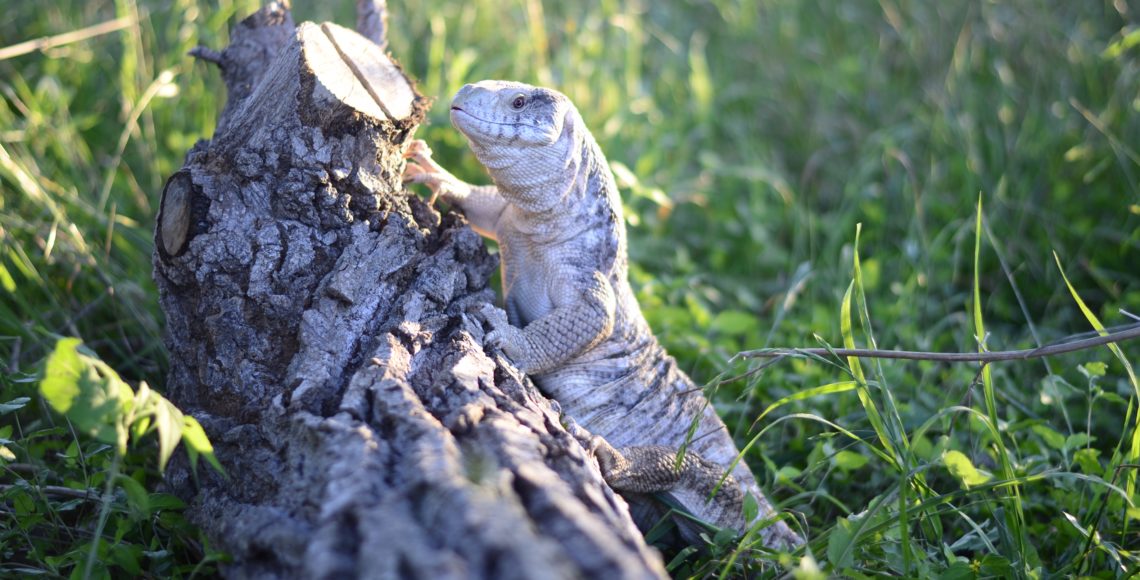 The savannah monitor is a medium-sized lizard native to the grassy plains of Africa. These lizards often use underground burrows to stay cool in the heat while they use large rocks to bask in the sun for warmth. With the help of their claws, the savannah monitor is both a good digger and good climber.

Savannah monitors are hunted in Africa both for their skin, which is used in leather products, and as a food source. The animals are also exported in great numbers for the pet trade and can often found in pet stores in this country.

Did You Know?
Living in the desert is tough! Like many other savannah-native animals, this species eats most of their food during the wet season and must rely on their fat reserves during the dry season. 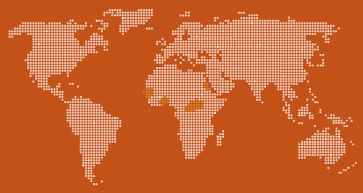