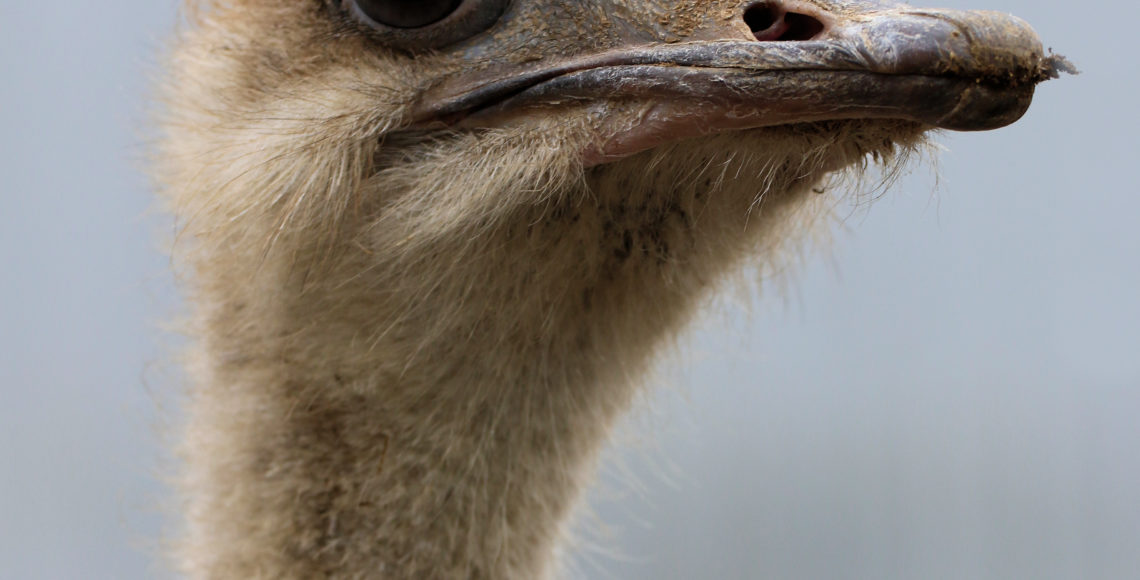 Measuring up to 8 feet tall and weighing as much as 350 pounds, it’s no surprise that the ostrich is the world’s largest bird.

This flightless bird is characterized by its long neck, sturdy legs, and bulky body that is covered in feathers. The plumage of an ostrich is dependent on its gender — males have black feathers, while females are mostly brown.

The ostrich might not be able to fly, but it can run up to 40 miles per hour! Their long powerful legs aren’t just built for running, but also for self-defense. If an ostrich is cornered by a predator like a lion or hyena, it will kick with a force powerful enough to kill!

Did you know?
The saying about ostrich burying their heads in the sand isn’t true. Scientists think that myth comes from the fact that ostrich will often lie low and stretch their neck along the ground to hide from predators. From far away, it can look like they are sticking their head in the ground! 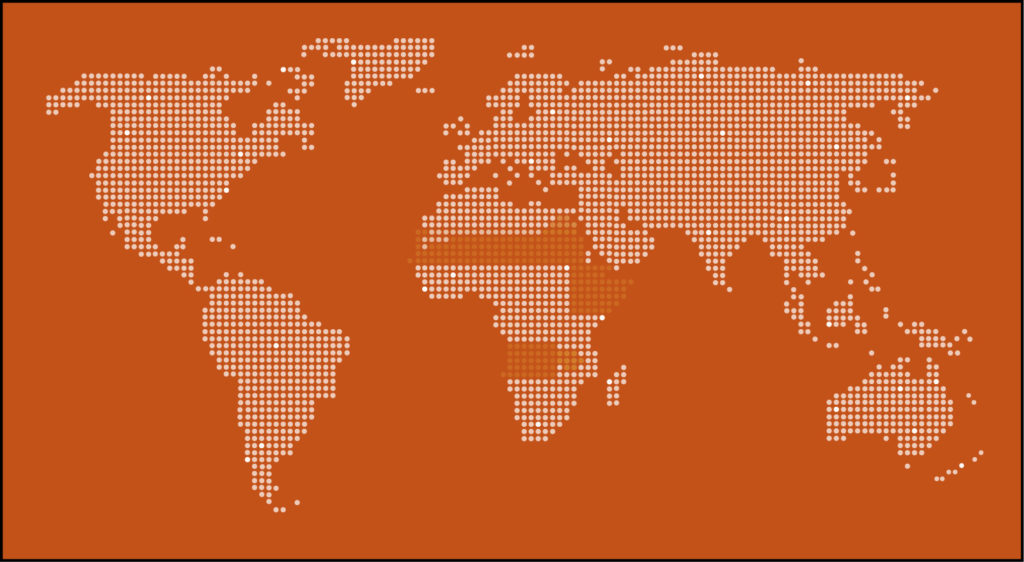