Little is known about the mating habits of Morelet’s Crocodiles. They are the only North American crocodile to build only mound nests (rather than mound and hole nests). Field researchers have found nests containing eggs laid by more than one female.

Did you know?
Morelet’s Crocodiles have excellent night vision. Their eyes have a layer behind the retina called tapetum, which contains crystals that reflect light. 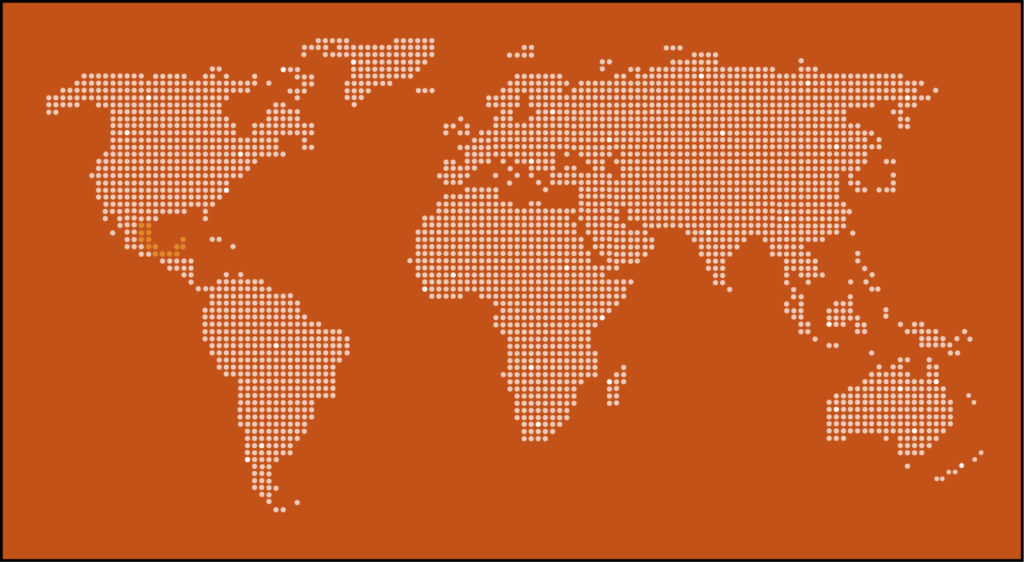