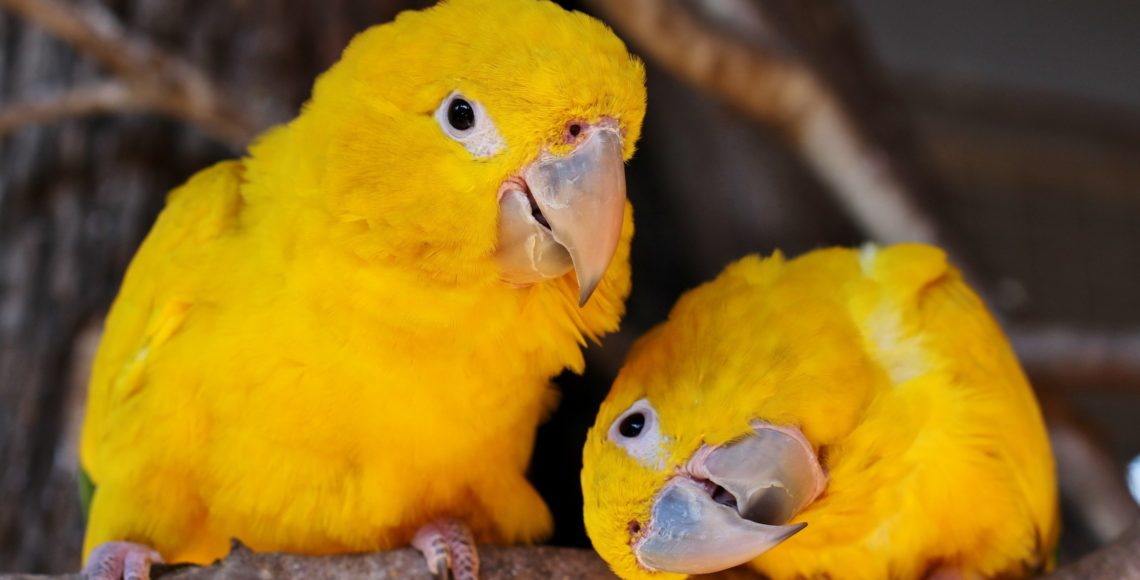 Golden conures are a medium sized, golden-yellow bird with green feathering on their flight wings. This bird is found only in central Brazil, where it lives in the lowland forests of a small part of the eastern Amazon River Basin. Golden conures are a very social bird species. They live, feed, sleep and breed together. They are also very family-oriented and have been known to help raise other baby birds.

Unfortunately, they are threatened by deforestation and flooding, which has dropped their total population to an estimated 5,000 birds world-wide.

Did You Know?
Golden conures are very playful and known to be “clown-like.” 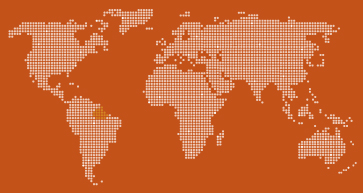