A Year in Review

Home Uncategorized A Year in Review 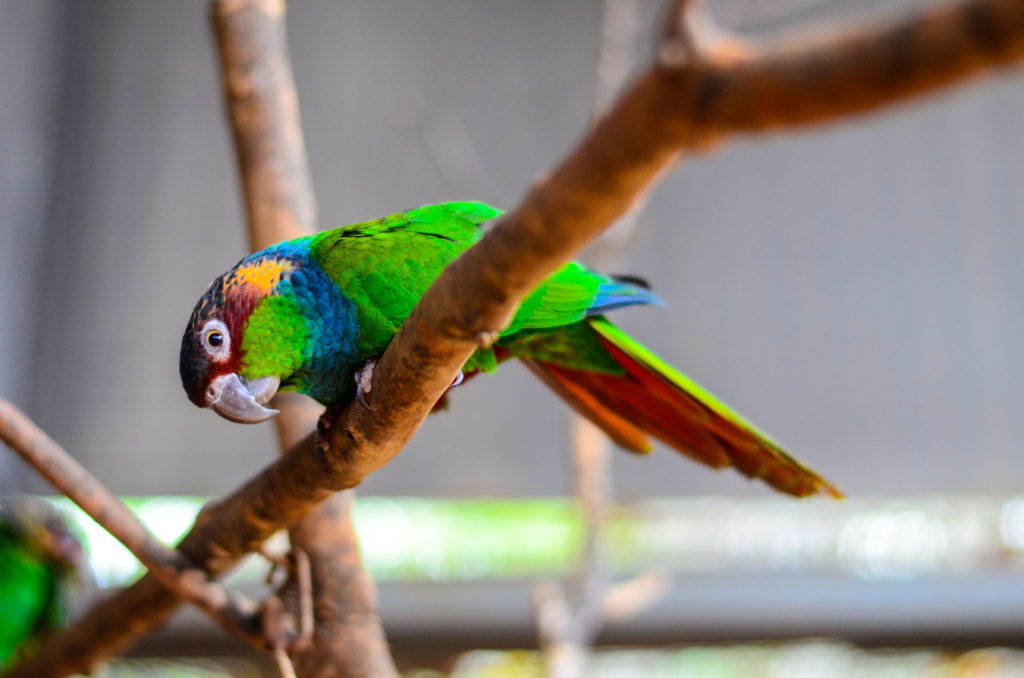 It has been a busy year for us! As 2016 comes to an end, we’re taking a look back at some of the moments and accomplishments that made this year so significant. 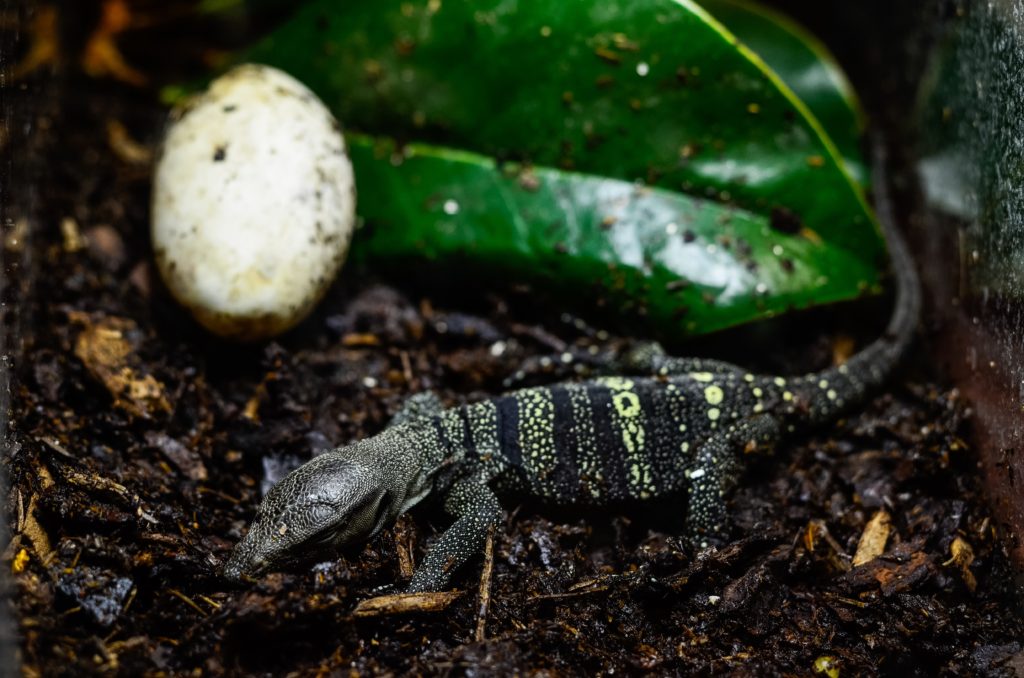 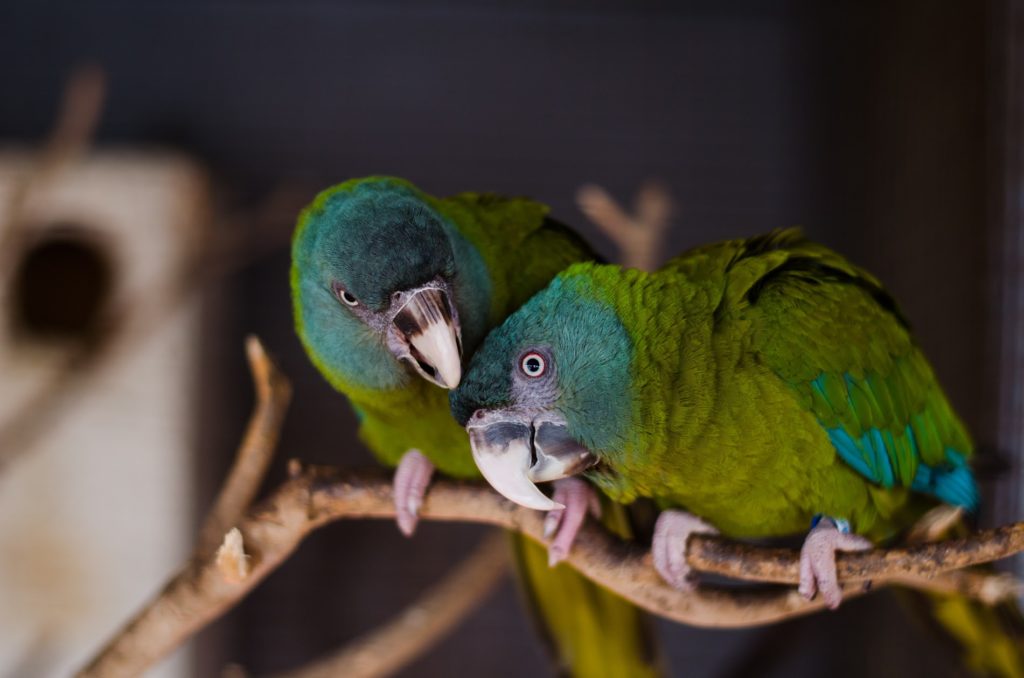 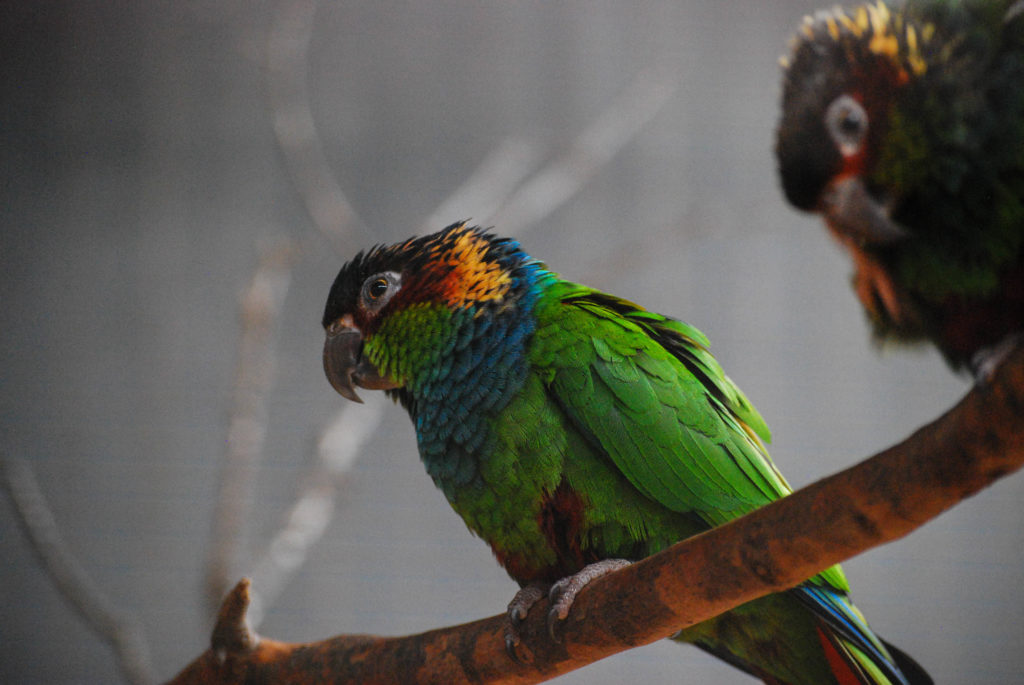 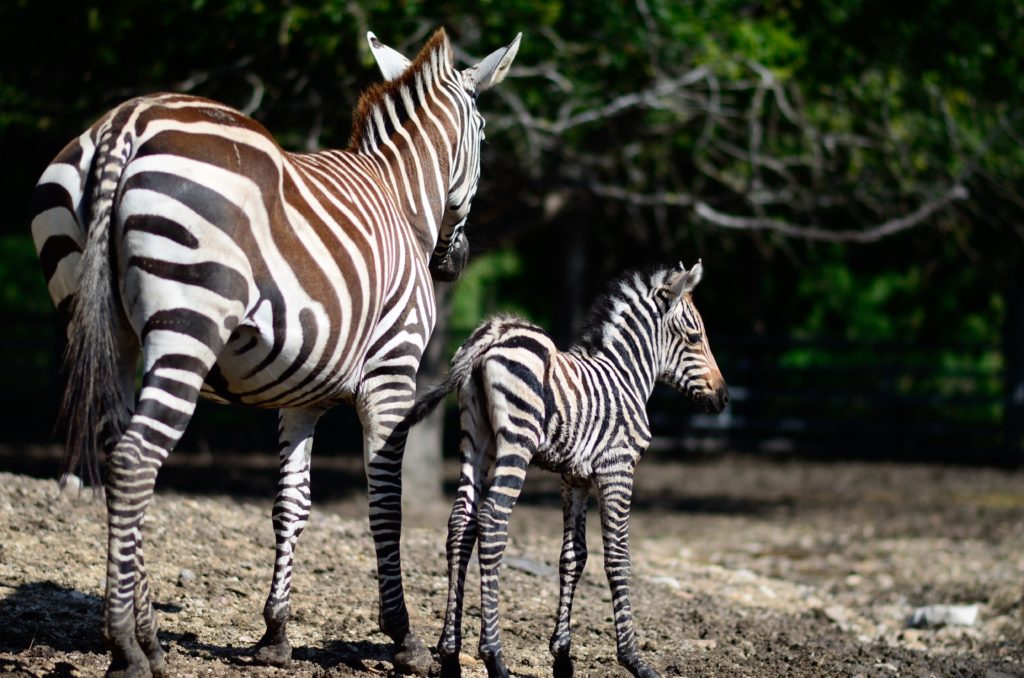 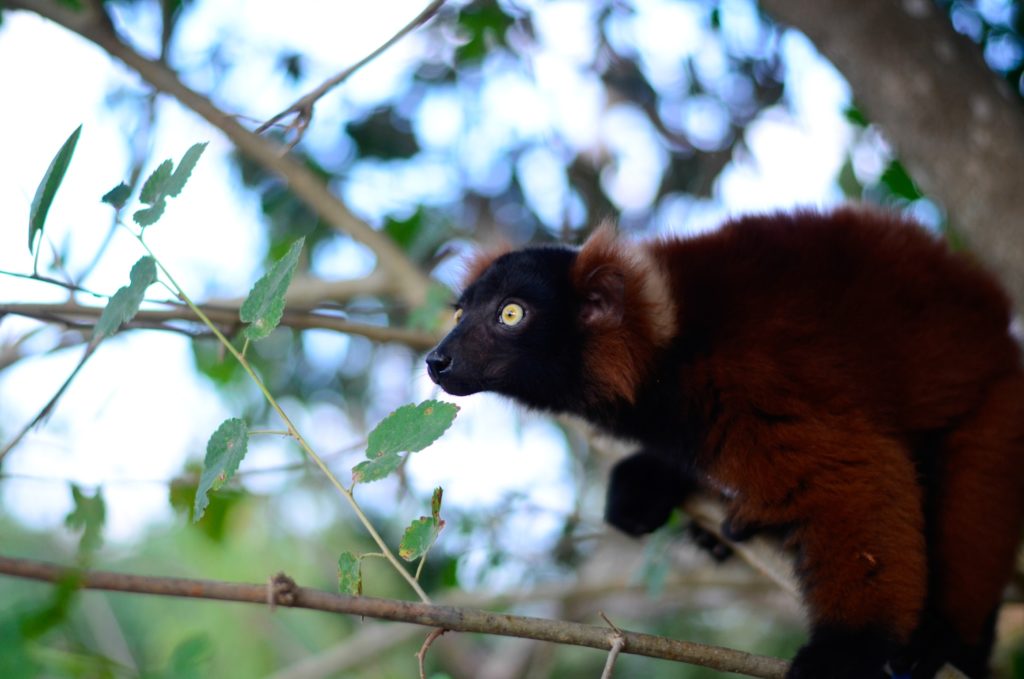 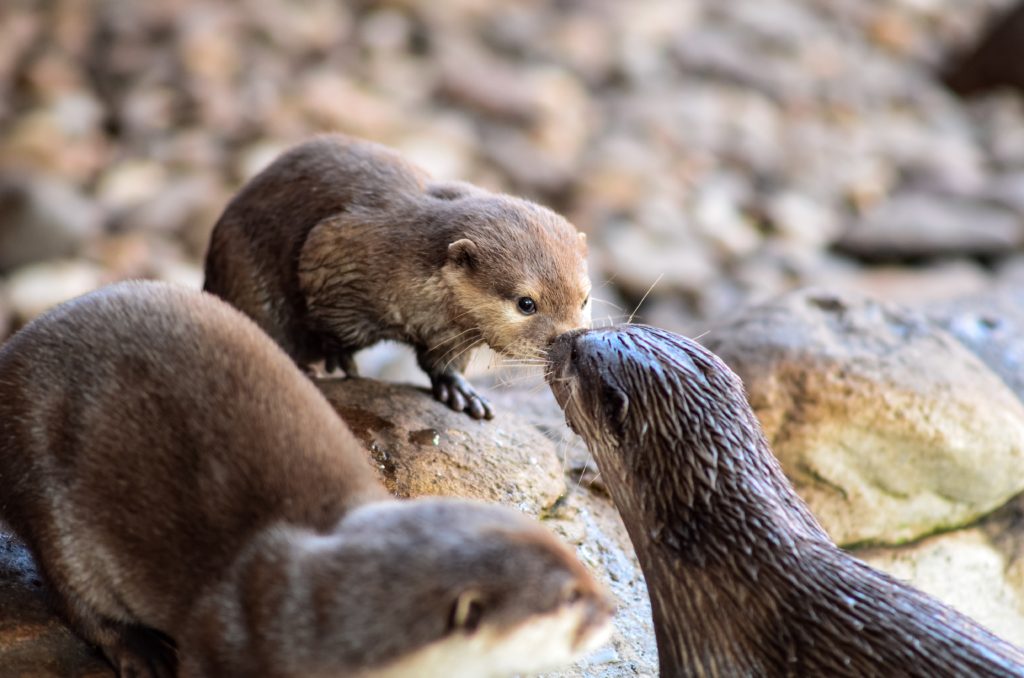 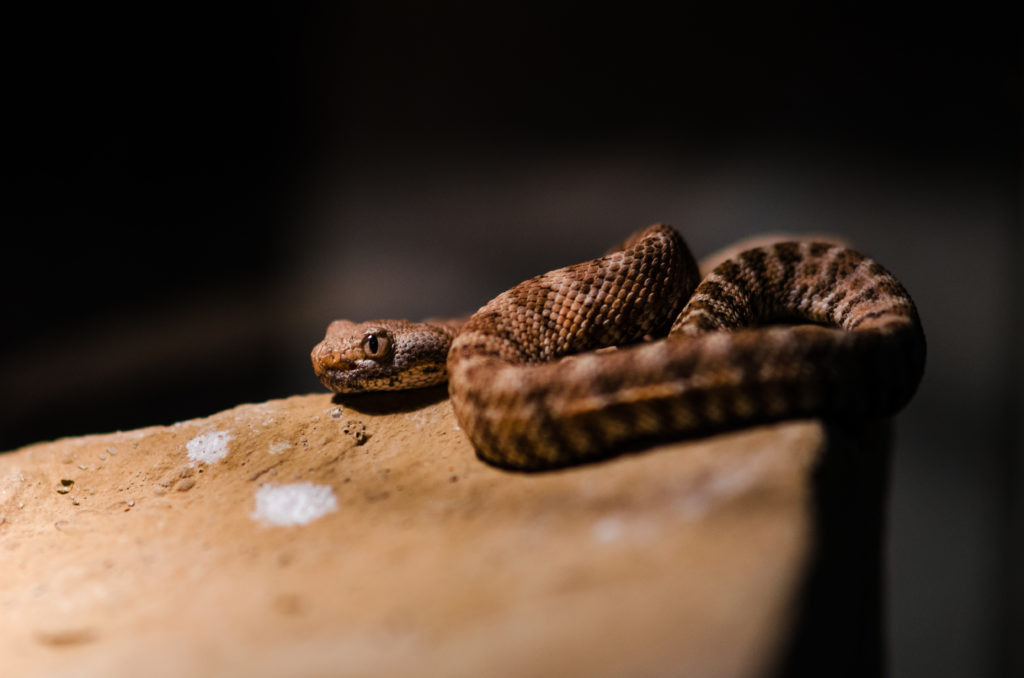 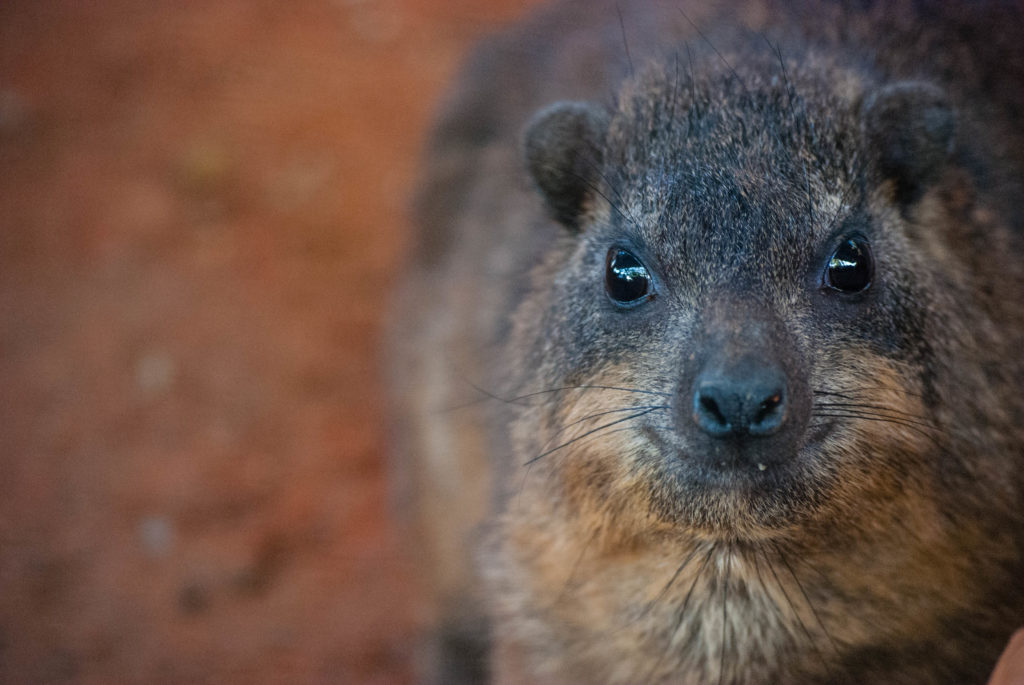 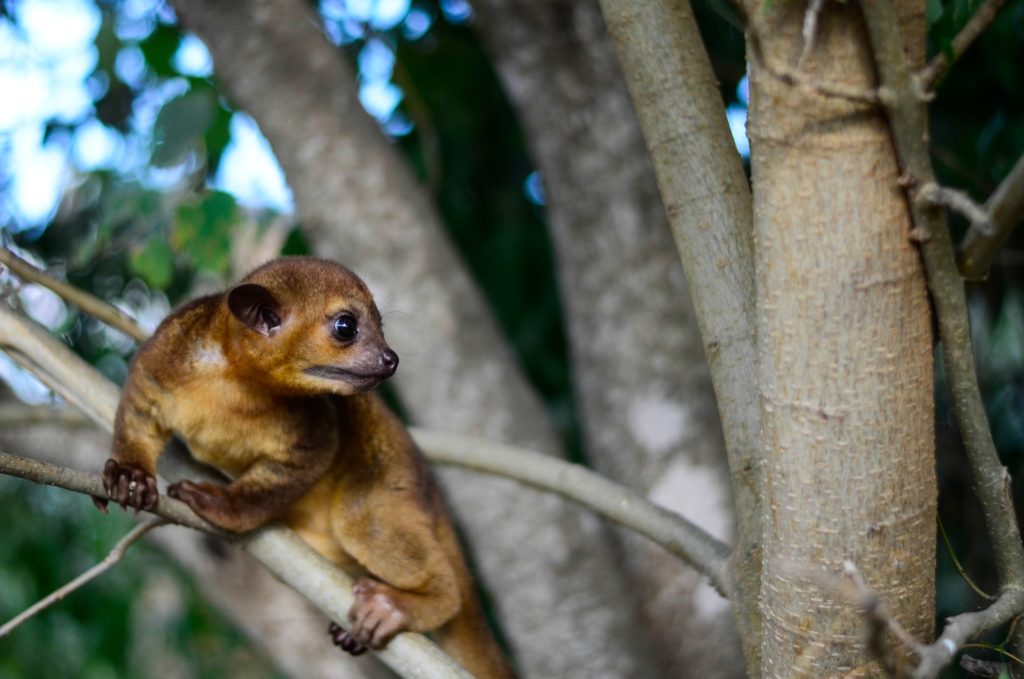 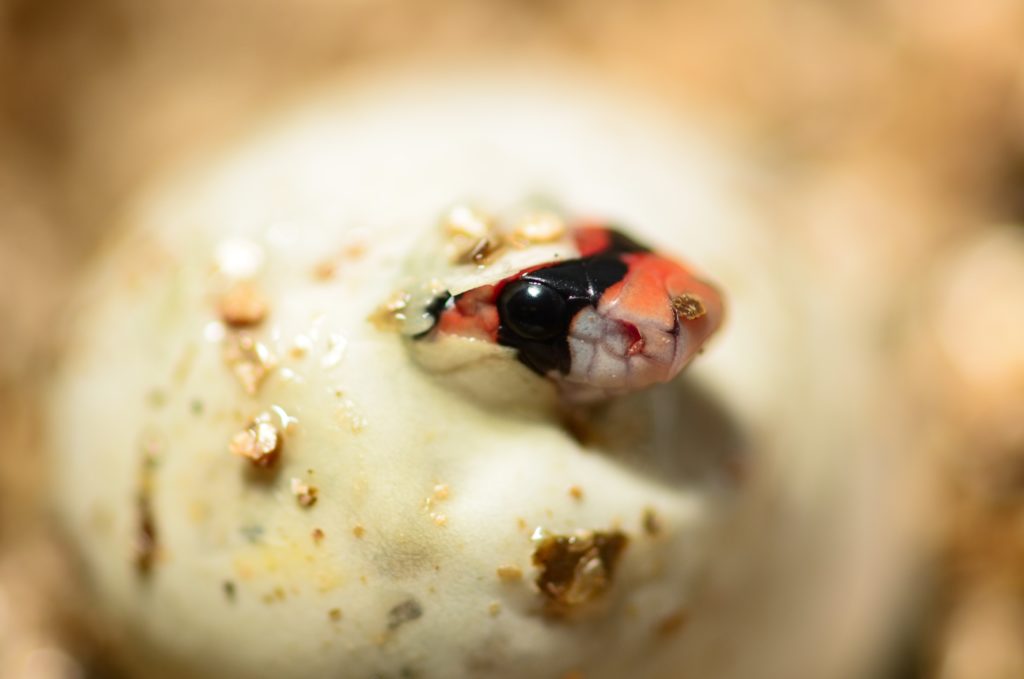 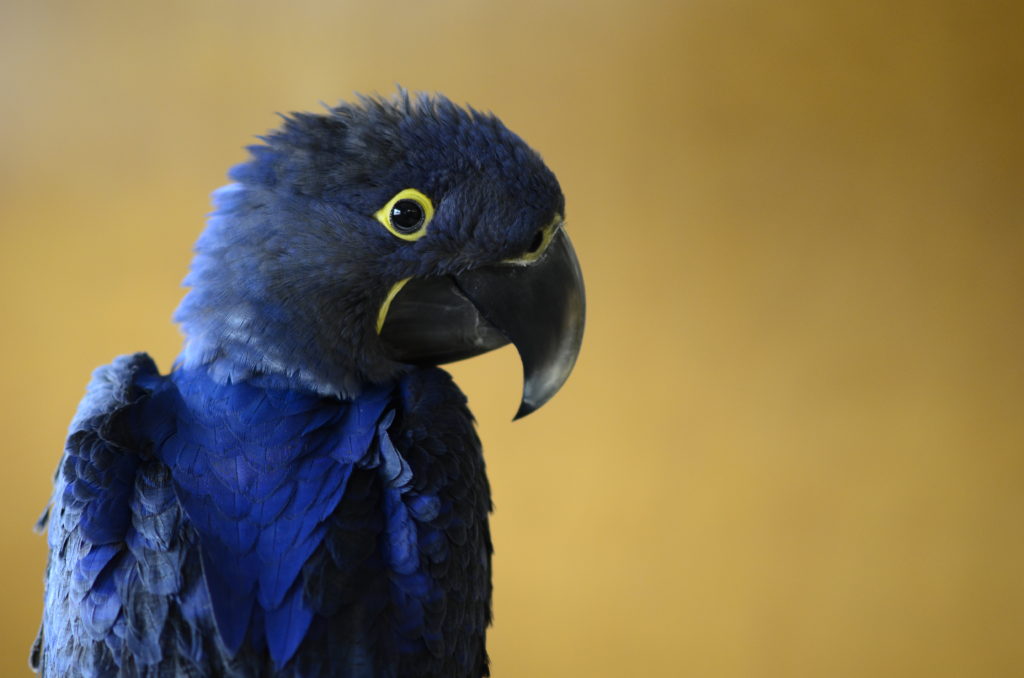 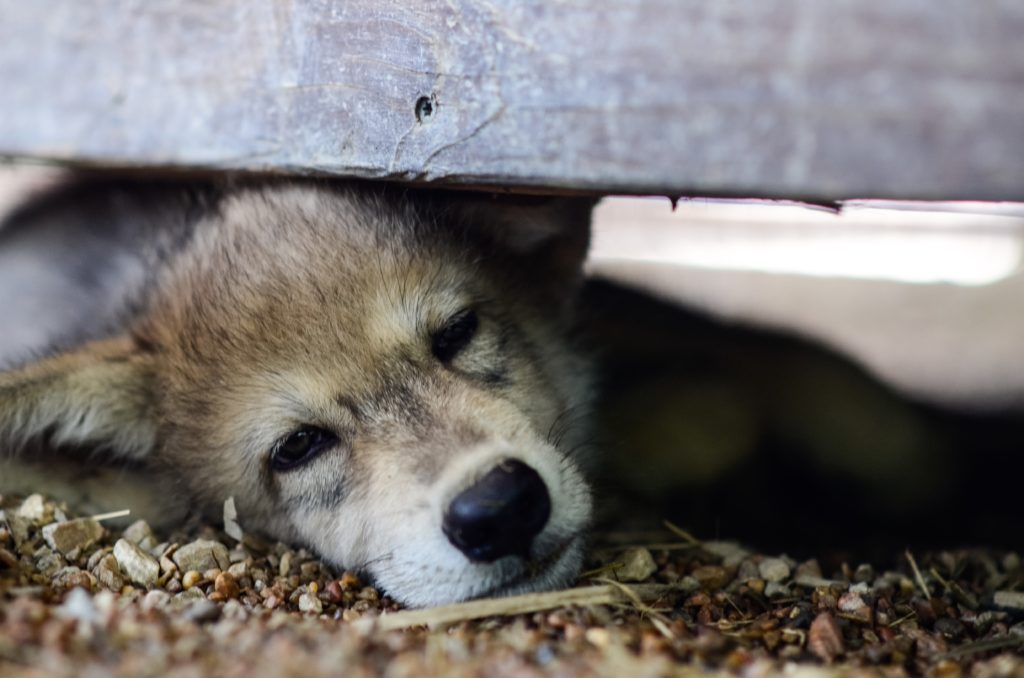